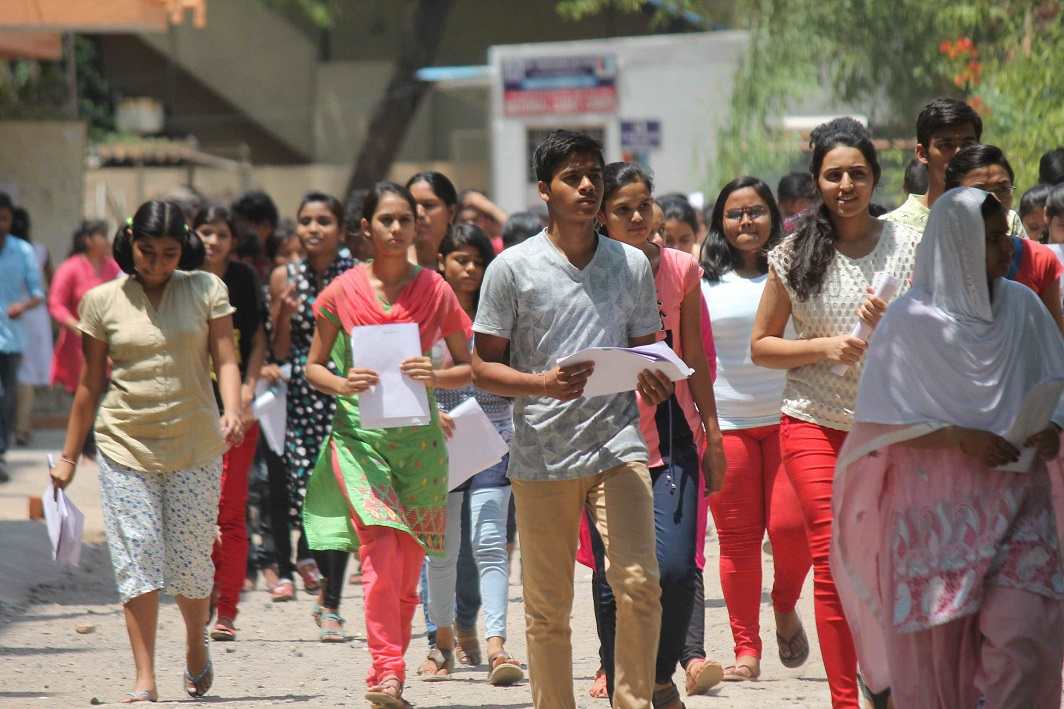 The Supreme Court on Friday declined to hear a plea by some students claiming that four questions of National Eligibility-cum-Entrance Test (NEET) UG 2019 were wrongly set and out of NCERT syllabus.

“The judges are not superior professionals than those who have evaluated the questions. If we become subject expert then will every multiple choice question be evaluated by the courts?” the bench asked the petitioners.

The bench consequently also refused to designate subject matter experts to inspect the concerns by the petitioner.

The petitioners sought quashing of the final answer key published on June 5 by the NTA, the agency which conducts NEET UG -2109.