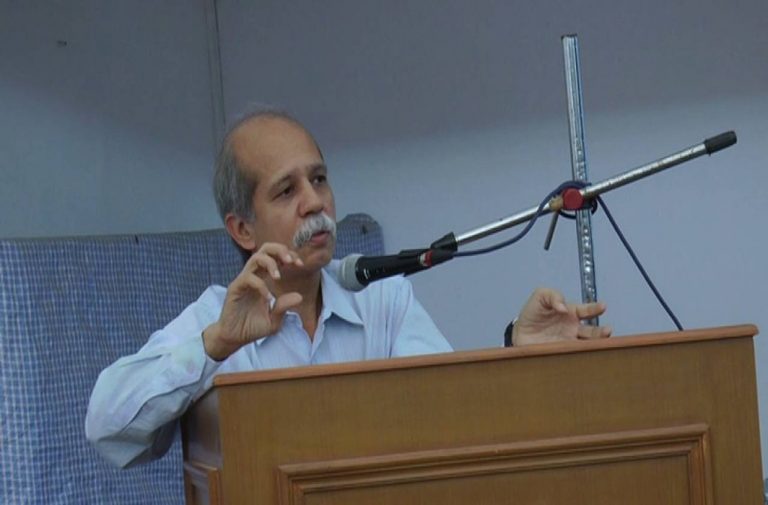 The Supreme Court on Monday deferred the hearing on the plea filed by Gujarat High Court Advocates Association (GHCAA) against the Centre’s delay in clearing the name of Justice Akil A Kureshi as Madhya Pradesh High Court Chief Justice.

A bench headed by Chief Justice Ranjan Gogoi has listed the matter for further hearing on August 2.

At today’s hearing, Solicitor General Tushar Mehta informed the bench that the Centre is considering the Justice Akil A Kureshi’s elevation and under process and sought two weeks’ time to place the Centre’s response before it.

Senior Advocate F S Nariman appearing for GHCAA said the Centre should clarify if it has sought the opinion of the Madhya Pradesh government on the matter.

In the previous hearing, the apex court had asked GHCAA to provide a copy of the plea to Mehta for helping in the matter.