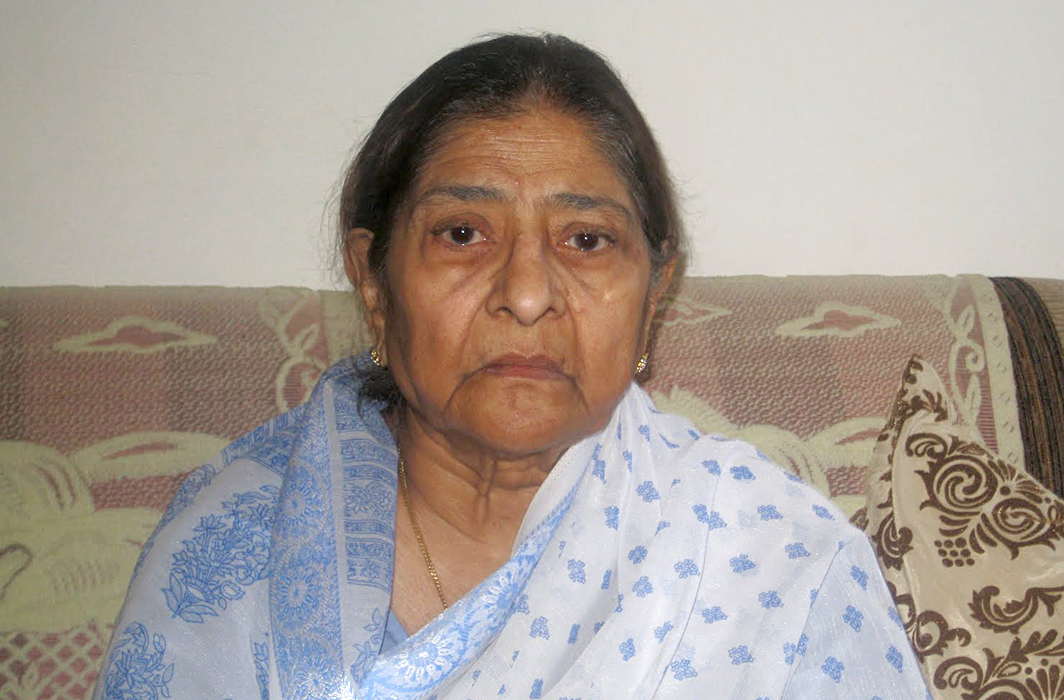 Zakia Jafri, wife of slain Congress leader Ehsan Jafri, has challenged clean chit given to Narendra Modi by the SIT that probed the 2002 Gujarat riots cases

The Supreme Court, on Monday (November 19), deferred till November 26, hearing of the petition filed by Zakia Jafri challenging the clean chit given to Prime Minister Narendra Modi by the Special Investigation Team that investigated the 2002 Gujarat riots cases.

Jafri is the wife of former Congress MP Ehsan Jafri who had been hacked to death in Ahmedabad’s Gulbarg Society by the rioting Hindu mob during the carnage. Modi was the chief minister of Gujarat when the riots – arguably the worst communal pogrom witnessed in India since the 1984 anti-Sikh riots – claimed over 2000 Muslim lives. It has also been alleged over time by Ehsan Jafri’s family that the former Congress MP had repeatedly called Modi over the phone when rioters were approaching Gulbarg Society and asked the then chief minister to send help for the protection of residents but that his requests went unheeded and eventually led a massacre of 68 people at the site.

On November 13, a Supreme Court bench, headed by Justice AM Khanwilkar had told Jafri’s lawyers that it would study the SIT’s closure report, which cleared Modi’s name, thoroughly. Jafri’s lawyers have maintained that Modi’s role in the “larger conspiracy” of planning and executing the riots must be investigated along with the role played by the then state government’s machinery – the home department and police establishment included – in tacitly aiding the rioters who went on a rampage across Gujarat for three straight days in February 2002.

Senior advocate Mukul Rohatgi, appearing for the SIT that gave Modi a clean chit, has opposed Jafri’s petition on grounds that the “issue cannot be allowed to go on endlessly”. Besides Jafri, noted human rights activist and lawyer Teesta Setalvad has also moved a separate petition challenging the findings of the SIT. Rohatgi has also opposed Setalvad’s petition.

On Monday, the court asked Setalvad’s counsel on why they were moving a separate petition in the matter. Setalvad’s counsel informed the court that the rights activist has known Jafri since the riots and wants to assist her as she (Zakia Jafri) is an old woman. However, the court responded saying that it would deal with Jafri’s petition and that “you don’t have to become a petitioner to assist”.