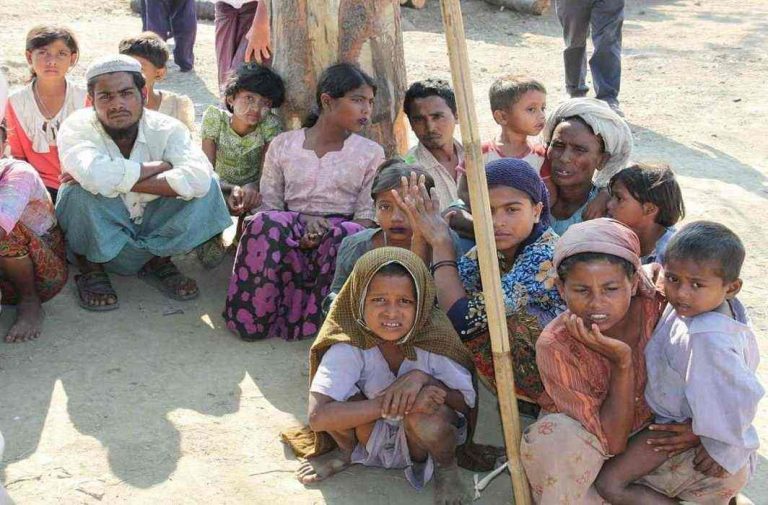 The Supreme Court on Thursday deferred a plea seeking deportation of Rohingyas and other illegal immigrants from India.

The Court said that it will hear the plea after four weeks.

The plea also seeks apex court’s directive to central and state govts to detect, arrest and extradite all the illegal migrants and intruders, including Bangladeshis and Rohingyas within one year.

The plea filed by Advocate Ashwini Upadhyay claimed that huge number of illegal migrants has usurped sizable swathes of land, mainly in the vulnerable international border areas, which has “very serious implication for national security”.