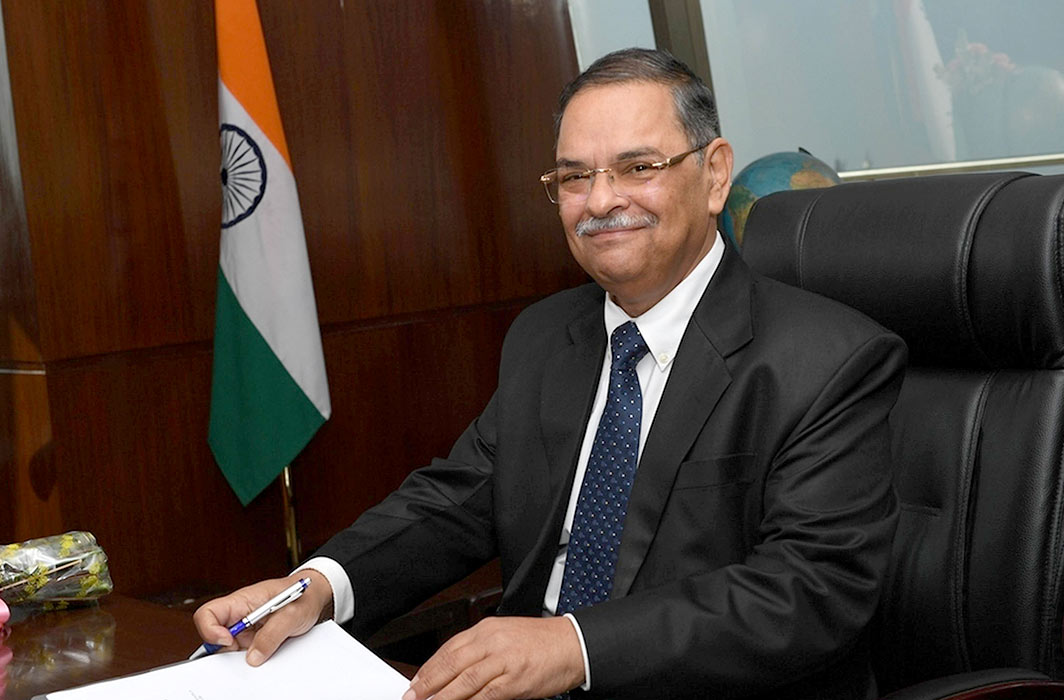 The apex court bench comprising Chief Justice Ranjan Gogoi and Justice Sanjiv Khanna asked the CBI Director to provide information to substantiate the agency’s allegations that Kumar and the West Bengal police tampered with and destroyed call data records collected in the course of the investigation into the chit fund scam. Kumar, it may be recalled, was heading the West Bengal SIT that was investigating the Saradha and Rose Valley chit fund scams before they were handed over to the CBI under directions of the Supreme Court.

The bench said the affidavit has to be filed within two weeks and posted the matter for further hearing on March 26. The court also noted that allegations made by the CBI against Kumar and the West Bengal police were serious and that it was the obligation on part of the agency to disclose full details of the alleged contempt committed by the then police commissioner.

The bench gave the order after hearing Attorney General KK Venugopal and Solicitor General Tushar Mehta’s arguments on behalf of the CBI and noting that it is not satisfied by the oral submissions.