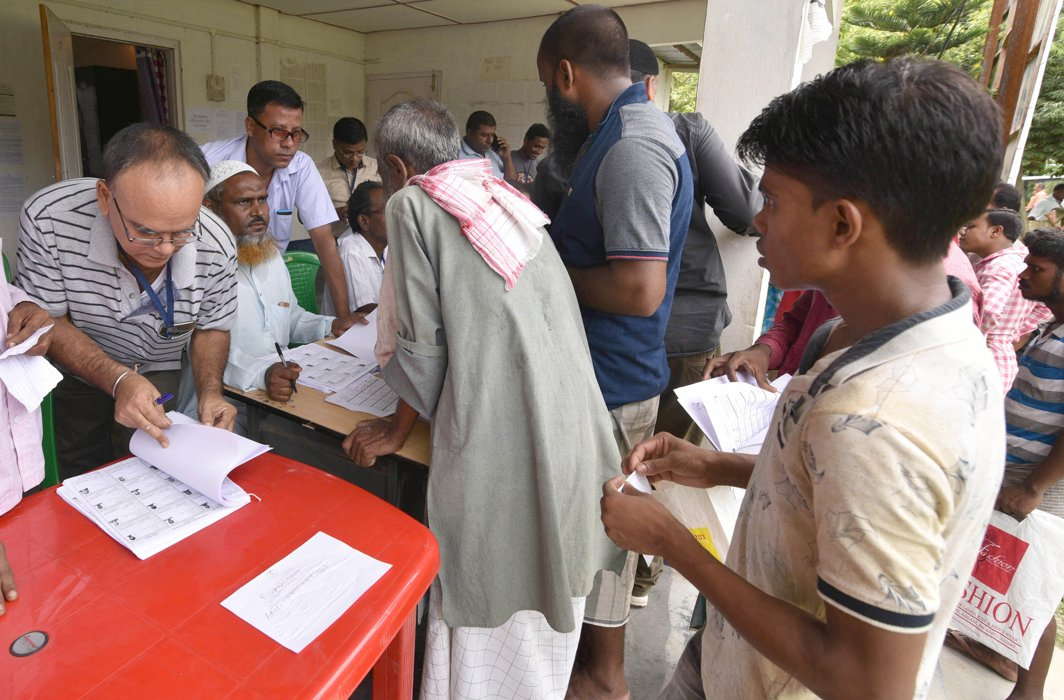 The apex court on Thursday (August 16) directed easier access of the final draft National Register for Citizens (NRC) to all districts, which was until now available only at the NRC Seva Kendra.

The bench comprising Justices Ranjan Gogoi and Rohinton Fali Nariman also reviewed the Standard Operating Procedure (SOP) which stated that the initiation of claim and objections will commence from August 30.

Further the bench also sought a report from National Register for Citizens (NRC) coordinator, Prateek Hajela regarding percentage of people district wise that have not be included in the final draft NRC.

The matter will be heard again on August 28.

The court was hearing a plea raising concern over irregularities in the NRC update process.