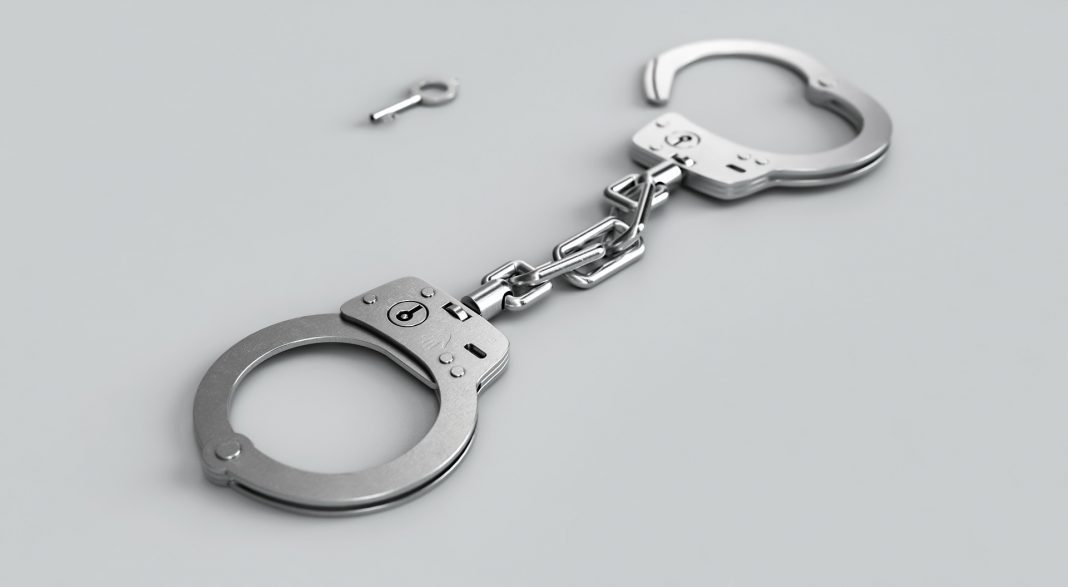 The Supreme Court has ordered prosecution of Dean of RKDF Medical College in Bhopal for presenting false evidence before the court.

The offence carries maximum punishment of seven years in imprisonment. A bench of Justices S A Bobde, L Nageswara Rao, and R Subhash Reddy also imposed a penalty of Rs 5 crore on the medical college, as the institution had filed appeals in Madhya Pradesh High Court, Delhi High Court, and Supreme Court in different years to challenge the report of Medical Council of India (MCI), which reported gross irregularities in the overall functioning of the college. The MCI recommended the rejection of permission for admission to the MBBS course in 2015-16. The institute was set up in 2014.

The court noted that the Dean has fraudulently tried to convince the apex court to allow the admission of 150 students in the MBBS course. The college presented fabricated documents and therefore, managed to get provisional nod for admitting 150 students to the second MBBS batch. The fraud was caught during the third batch for MBBS students, 2017-18.

Senior advocate Vikas Singh and counsel Gaurav Sharma, appearing for MCI, informed the court that college had fudged the records on various occasions. The MCI inquiry indicted the faculty members of having private practice despite being on the payroll of the institution. The court caught the wrong-doings of the college. The college authorities tendered an unconditional apology, but the court rejected it. The bench barred the college from admitting any student for the academic years 2018-19 and 2019-20, and imposed a penalty of Rs 5 crore to be paid to SC Legal Aid Committee, and also directed the college to refund the fee to the students. The court also ordered the college to pay Rs 1 Lakh in compensation to each student.