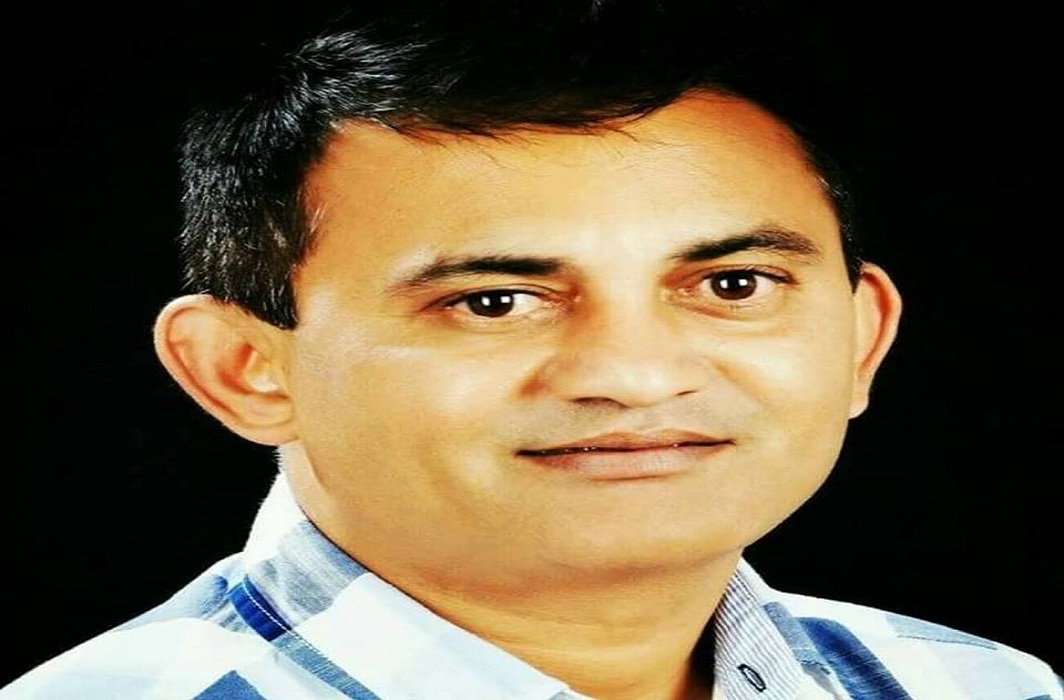 The idea of holding simultaneous Lok Sabha and assembly elections once in five years is a pet project of Prime Minister Narendra Modi.  No wonder, after securing a renewed mandate, he held an all-party meeting on June 19 to mobilise support for it, and promised to set up a committee to examine its feasibility. It, therefore, appears paradoxical that his party does not favour simultaneous elections to two vacant seats for the Rajya Sabha from Gujarat.

On June 25, the Supreme Court’s vacation bench of Justices Sanjeev Khanna and BR Gavai refused to interfere with the EC’s decision to hold separate by-polls for the vacant seats in Rajya Sabha on a petition filed by Gujarat Congress leader and leader of the Opposition in the Gujarat assembly, Paresh Dhanani. Dhanani prayed for a direction to the EC to hold simultaneous polls for filling of Rajya Sabha vacancies in all states, including Gujarat. He also prayed for quashing of a June 15 press note of the EC. The bench asked Dhanani to file an election petition after the election was over, saying it was bound not to interfere in the election process, which has already commenced, in terms of the Supreme Court’s earlier judgments.

In the press note, the EC disclosed its decision to hold bye-elections to six “casual” vacancies in the Rajya Sabha from Bihar, Gujarat and Odisha.  Four of these arose as a result of the incumbent members getting elected to the Lok Sabha recently. They are Ravi Shankar Prasad (Bihar), Amit Shah (Gujarat), Smriti Irani (Gujarat) and Achyutananda Samanta (Odisha).  The fifth vacancy arose as a result of Pratap Keshari Deb getting elected to the Odisha legislative assembly. Another Rajya Sabha member from Odisha, Soumya Ranjan Patnaik, resigned on June 6.   The terms of three of these members (Ravi Shankar Prasad, Achyutananda Samanta and Patnaik) were to expire in April 2024.  The terms of Amit Shah and Irani were to expire in August 2023 and that of Deb in July 2022.

The EC issued notifications for the bye-elections on June 18, scheduling the date of poll for July 5. The EC clarified that the vacancies for bye-elections to all Houses, including the Rajya Sabha, are considered as separate vacancies and separate notifications are issued and a separate poll is taken for each of the vacancies although the programme schedule for the bye-elections may be common.  This, it claimed, is in conformity with the provisions of Sections 147 to 151 of the Representation of the People Act, 1951, (RPA), and has been the consistent practice of the EC in such cases. The EC also relied on the Delhi High Court’s judgment in A.K.Walia v Union of India (1994) and Satya Pal Malik v ECI (2009).

A vacancy, thus, is considered “casual” if the incumbent member of the Rajya Sabha vacates the seat, leaving a remainder of his term of six years.  A bye-election is thus held to fill that vacancy for the remainder of that term.  But the vacancies created as a result of Section 69 of the RPA kicking in, appear to be in a different category altogether.

Dhanani has contended that separate elections held for each vacancy would lead to the victory of the candidate from the party commanding simple majority in the assembly. He claimed that this would upset the scheme of proportional representation as required under the RPA.  If regular vacancies exist at the time when the election is held, they should be held together so that the system of proportional representation by means of a single transferable vote can be applied to those elections, Dhanani argued. In the 182-member Gujarat assembly, the BJP has 100 members and the Opposition led by the Congress, 75.  Seven seats are vacant.

Dhanani has also submitted that in the absence of simultaneous polls for these vacancies, the EC will not be in a position to ensure a level playing field to all the candidates contesting these elections.

In A.K.Walia v Union of India (1994), the question before the Delhi High Court was whether there should be one or different elections for filling up three seats of the Rajya Sabha from the electoral college comprising members of the Delhi legislative assembly. Only three seats of the Rajya Sabha have been allocated to Delhi.   Walia was elected to the Delhi assembly on a Congress ticket.  The Delhi assembly then had 49 members belonging to the BJP, 14 to Congress, four to Janata Dal and three independents.   Justice Vijender Jain, who wrote the judgment, observed: “Keeping in view the present strength of different parties in the assembly, if one election is held in respect of three seats the possibility of result being different from the result which may be available if three different elections are held for the three seats cannot be ruled out.”

Section 154 of the RPA lays down the term of office of a member of the Rajya Sabha, other than a member chosen to fill a casual vacancy, shall be six years.  The EC was authorised to determine the category of the members so that one-third members of the Rajya Sabha were to retire every two years.

In A.K.Walia, the Delhi High Court reasoned that if Rajya Sabha seats fall in different categories, then election for each category have to be separate.  It further reasoned that once the seats have been divided into three categories from the very inception, the respondents (the EC) were right in holding separate elections for each category.   As the three vacant seats in the Delhi assembly fell in three separate categories, elections to them had to be also separate, the Court held.

The question before the Supreme Court appears to be whether the six vacancies in the Rajya Sabha belong to one category or more or whether the two vacancies from Gujarat belong to one category. The centre and the EC, may have to explain why simultaneous elections to fill vacancies in the Rajya Sabha  are not exactly the same as holding simultaneous elections to the Lok Sabha and state assemblies.

On June 25, the Vacation Bench did not have the patience to examine the merits of Dhanani’s petition, despite his counsel’s plea that the cases cited by the E.C. in its press note, are in fact, in his favour.