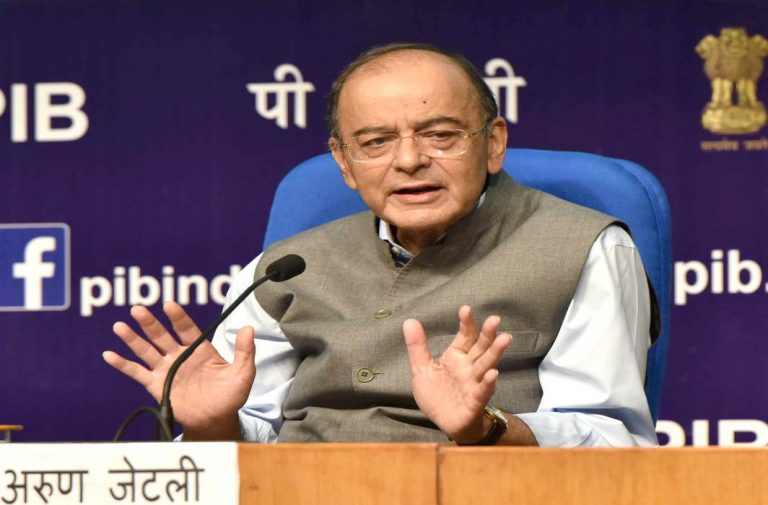 The Supreme Court on Friday dismissed a PIL that raised allegations against Arun Jaitley saying that the Finance Minister was “plundering the capital reserves of the Reserve Bank of India”.

“We find no reason whatsoever to entertain this PIL,” a bench comprising Chief Justice Ranjan Gogoi and Justice S K Kaul said while imposing a cost of Rs 50,000 on Manohar Lal Sharma, a PIL activist who had filed the petition.

The CJI chided the petitioner and advised him to stop “going for misadventures. You have done some good work, we acknowledge that but this is not the right approach. We give you a chance to convince us today, however if you don’t, we will pass a judicial order banning you from filing any further PILs.”

Attorney General KK Venugopal suggested that some rules be made regarding the filing of PILs. “Every day, I see 2 PILs. It’s high time we made some ground rules,” he said.

The bench also directed the apex court registry not to allow Sharma to file any PIL till he deposits
Rs 50,000.