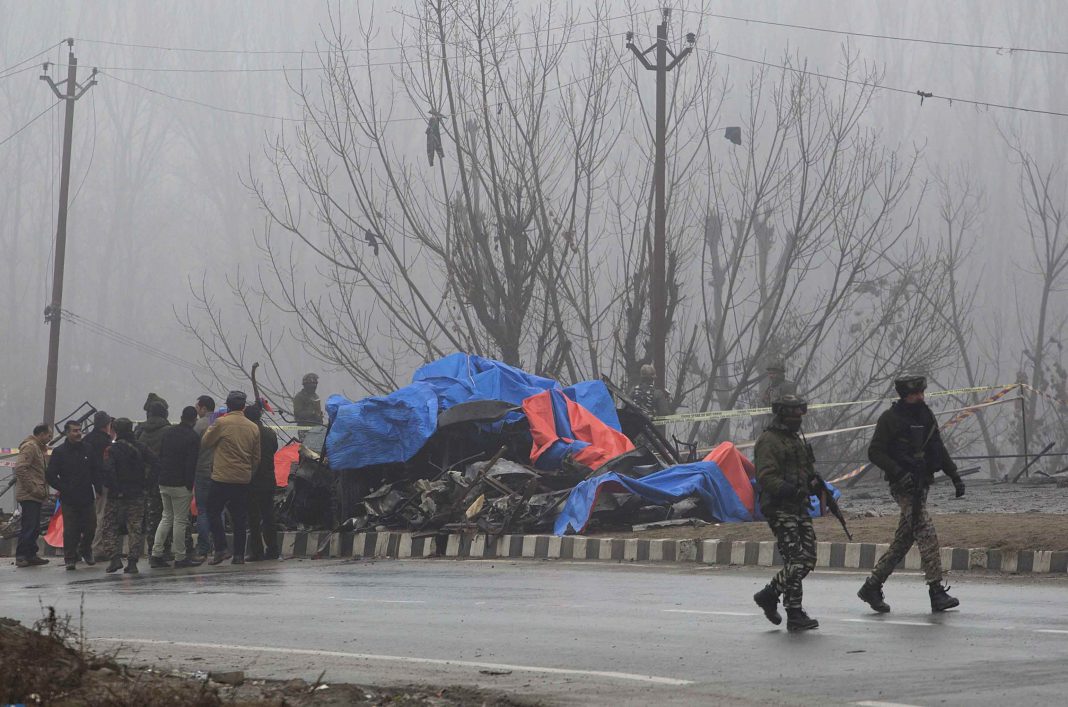 The Supreme Court, on Monday (Februay 25), dismissed a plea seeking a judicial probe into an alleged conspiracy behind the February 14 Pulwama terror attack which claimed the lives of over 40 CRPF personnel.

The apex court bench of Chief Justice Ranjan Gogoi and Justice Sanjiv Khanna said it was not inclined to hear the public interest litigation filed by advocate Vineet Dhanda.

Dhanda, a serial litigant who has earlier been rapped by the Supreme Court for filing petitions as a means to get publicity, had sought a slew of directions from the top court in wake of the Pulwama terror attack and the terrorist strike that had targeted Uri in September 2016.

Dhanda’s petition prayed for directions to be issued to the Union government to constitute an inquiry commission to look into alleged systemic lapses that allowed the terror strikes to take place and also to probe the role of Indian nationals in the attacks. The petitioner prayed that the inquiry commission should be headed by a retired Supreme Court judge.

Additionally, Dhanda also sought directions to freeze bank accounts of the All Parties Hurriyat Conference (APHC) and its members and impose a ban on the separatist outfit from contesting elections. He also demanded that NIA arrest, charge, and prosecute Hurriyat leaders for their anti-India activities.