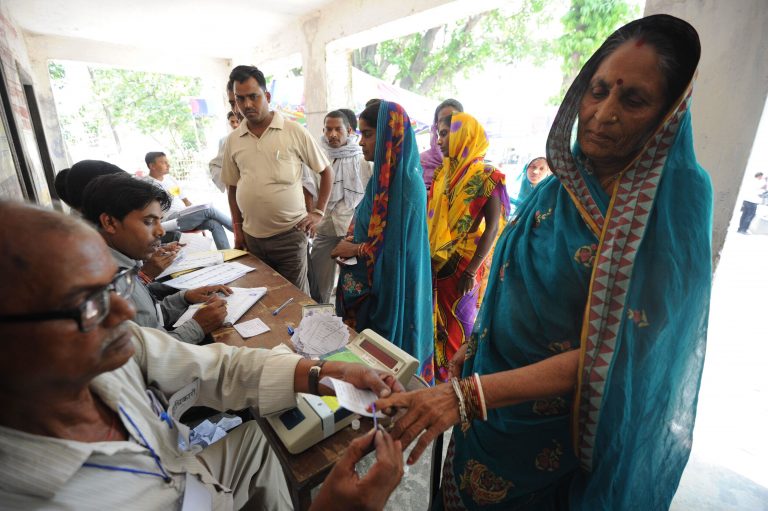 The Supreme Court on Thursday (Mar 28) was told by the Election Commission that the petitioner whose name was deleted from the electoral roll has been restored.

The petitioner had approached the apex court seeking voting rights despite his name not figuring in the draft National Register of Citizens (NRC) list.

At today’s hearing, the petitioner contented his name was deleted from the electoral list on the basis of draft NRC.

On the basis of the submissions of EC that petitioner’s name has been included in the electoral list, the bench comprising Chief Justice Ranjan Gogoi and Justices Deepak Gupta, Sanjiv Khanna disposed of the plea.