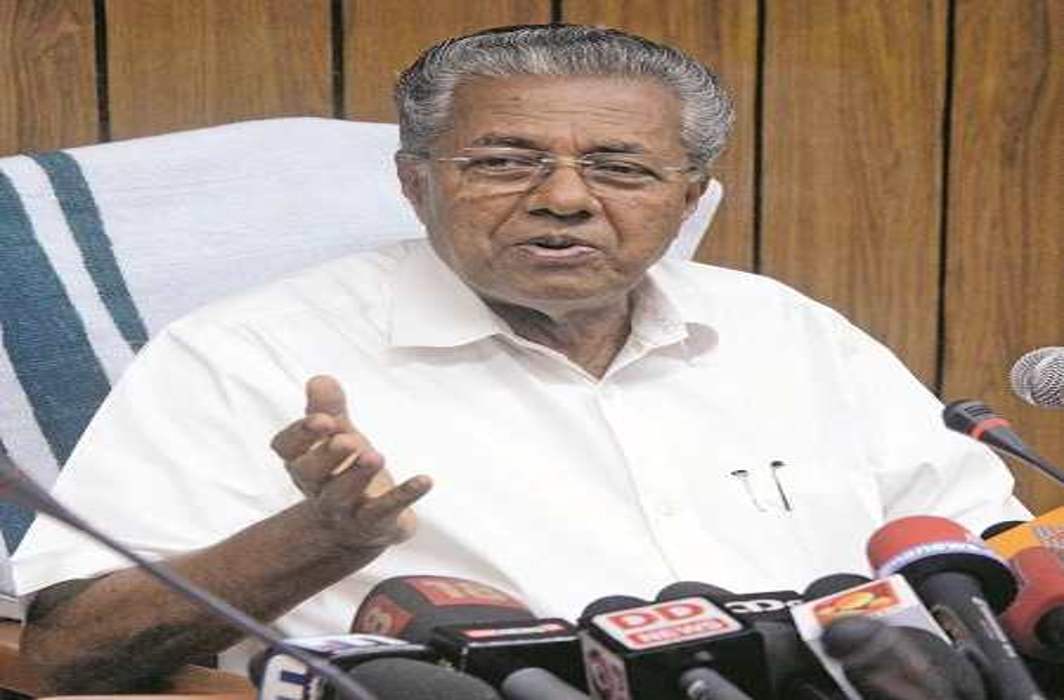 The Supreme Court on Friday adjourned the final hearing in the SNC Lavlin case where the Kerala chief minister Pinarayi Vijayan is also facing charges to the first week of April.

The case relates to an alleged financial scandal that centered around awarding contract for renovation and modernisation of some hydroelectric projects in the state to the Canada-based company SNC Lavalin at exorbitant rates thereby causing a loss of Rs 374.50 crores to the state’s exchequer.

Though Vijayan had two years ago been cleared in the matter, the CBI last July approached the Supreme Court seeking Vijayan’s trial in the SNC Lavalin corruption case. The premier investigation agency said Vijayan, who was electricity minister in the state in 1997 had travelled to Canada as a “guest” of Lavalin. It was there, in Canada, that he had made the “crucial” decision to promote the firm, which was a mere consultancy firm retained on fixed-rate basis, from consultants to suppliers.

The corruption case concerns the monetary loss to the Kerala State Electricity Board’s (KSEB) contract with Lavalin for the renovation and modernisation of the Pallivasai, Sengulam and Panniar hydroelectric projects in Idukki district of Kerala.

In 1995, Lavalin had only signed a memorandum of understanding with the State government. Consultancy agreements were signed on February 24, 1996. On February 10, 1997, the consultancy agreements were changed to full-fledged supply contracts “solely at the behest” of Vijayan, the CBI submitted in a 12-page affidavit in the Supreme Court. The CBI said the decision of the Kerala High Court to discharge the Chief Minister was “not correct”. The High Court had on August 23, 2017, discharged Vijayan and two former KSEB senior officers.

The CBI also went to the apex court with its own appeal against the High Court decision. The agency said all the accused in the Lavalin case, including Chief Minister Vijayan, should be tried. The agency questioned how the High Court could hold that there was criminal conspiracy on one hand but nevertheless discharge select accused persons while asking others to stand trial.