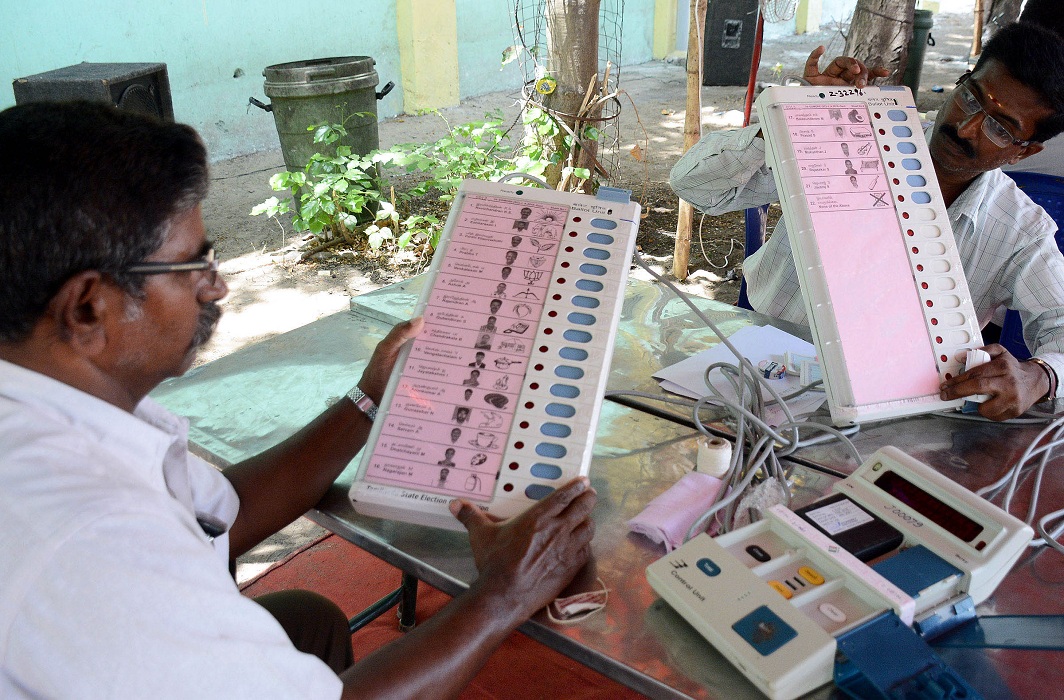 The Supreme Court on Tuesday gave two weeks’ time to Election Commission (EC) to file its reply on PIL filed by Mumbai based advocate Sunil Ahya questioning the genuineness of the source codes of EVM, VVPAT and EVM tracking software (ETS).

Ahya had moved the apex court against the legal condition imposing six months jail term, if a complaint questioning the functioning of EVM turns out to be bogus.

He has contended that such a stipulation in election rules will work as a barrier for voters witnessing flaws in the EVMs from filing an official complaint.

“This infringes upon a citizen’s right to freedom of expression, which is a fundamental right guaranteed under Article 19(1)(a) of the Constitution of India,” said the petition.