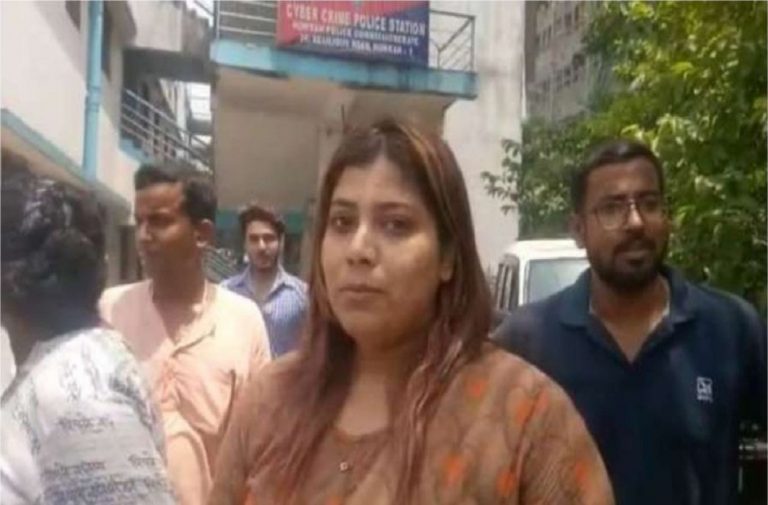 At today’s hearing, the petitioner’s counsel told the vacation bench comprising Justices Indira Banerjee and Sanjeev Khanna that she has been sent for 14 days judicial custody for circulating the caricature.

At this the bench said that she (Sharma) should apologise. Freedom of speech should not violate somebody else’s right, the bench said.

The counsel replied: “It is a chilling effect on free speech that a sense of humour cannot be taken in good terms. I have to apologise for what. She has not created the post. It is a meme doing rounds. It is a political speech, a satire.”

The bench said: “If there is a criminal offence your apology may not matter. We are granting bail but you take instructions on submitting an apology.”

“Such an apology in itself would be an infringement on the freedom of speech,” the counsel said.

The matter was posted for next hearing after vacations.