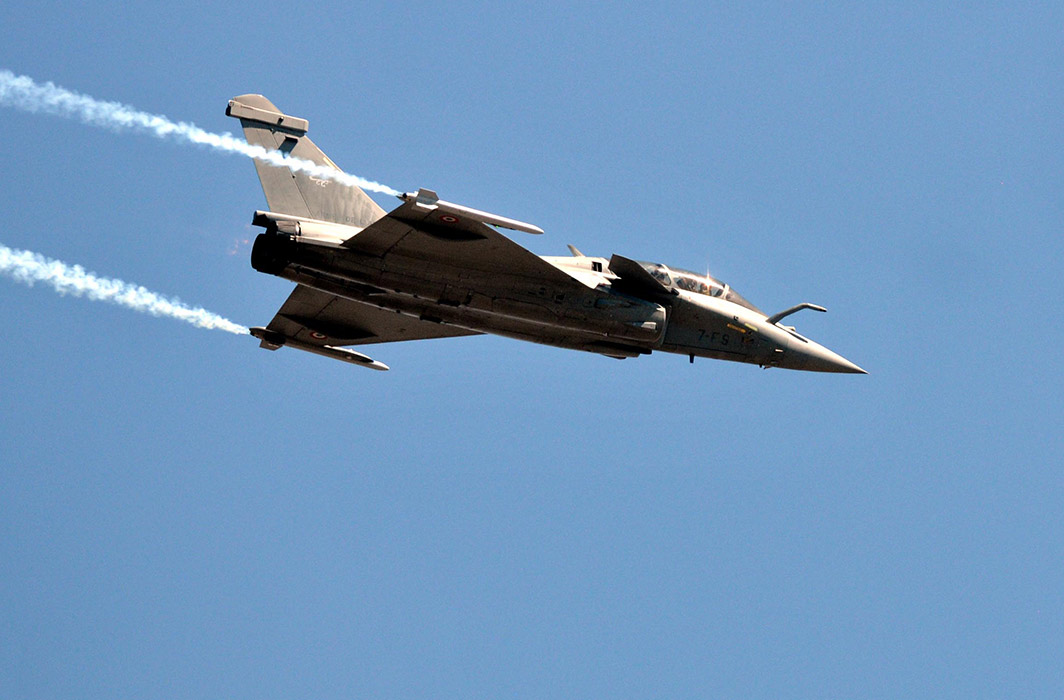 A three-judge bench of the Supreme Court will, on March 6 (Wednesday), hear a clutch of petitions that have sought a review of the controversial December 14 verdict of the top court which had dismissed pleas for a probe into the alleged irregularities committed by Prime Minister Narendra Modi’s government while negotiating the Rafale fighter jet deal with France.

The petitions were filed in wake of a series of investigative news stories reported by The Hindu newspaper which indicated that the Prime Minister’s Office (PMO) was directly involved in parallel negotiations with the French government and Dassault Aviation for finalizing the Rafale deal though the Centre had told the Supreme Court, in December, that the negotiations were solely carried out by the Union defence ministry’s Indian Negotiating Team.

Further, the Supreme Court, while dismissing calls for a probe into the deal, had in its December 14 verdict, had referred to the Centre’s claim that a report by the Comptroller and Auditor General (C&AG) had found no irregularity in the deal and a Parliamentary committee too had upheld the auditor’s view. However, it was highlighted immediately after the December 14 verdict by Opposition leaders and those crying foul over the deal that the C&AG had not, at the time, finalized its audit report on the Rafale deal and that the Centre had deliberately misled the Supreme Court.

The C&AG report on the Rafale Deal, with details of the pricing of the jets redacted, was tabled in Parliament on February 13, nearly two months after the Supreme Court verdict relied on its purported findings to give the Centre a clean chit. The C&AG report also highlighted several discrepancies with regard to the deal which the petitioners have now raised in their review petitions.