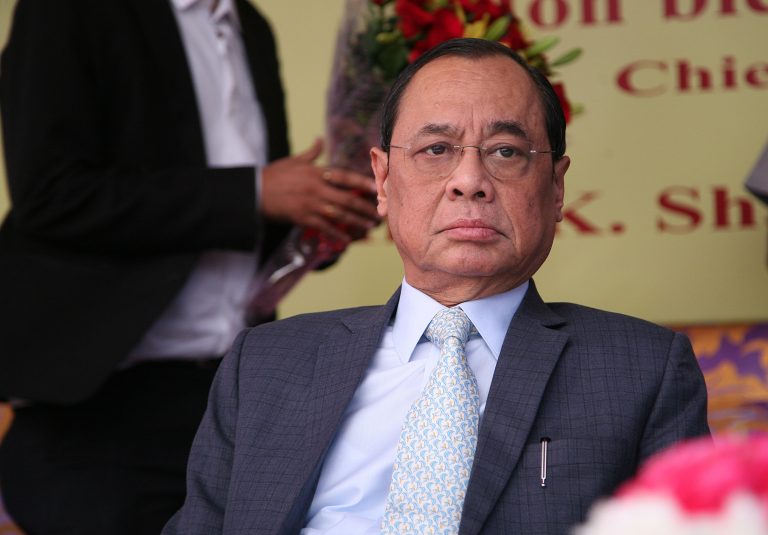 The in-house panel of the Supreme Court held that the charges of sexual harassment by former SC employee against CJI Ranjan Gogoi had ‘no substance’ and that the report will not be made public.

The in-house panel headed by Justice SA Bobde along with Justices Indu Malhotra and Indira Banerjee held in the report that the CJI was not found guilty in the in-house committee proceedings. The panel decided to proceed ex-parte as the staff member who alleged the charges was not present during the proceedings. She explained that her refusal to take part in the proceedings was due to the denial of being given the assistance of a lawyer, no clarity about the procedure the committee was following, and no video or audio recording of the proceedings.

The in-panel committee did not release the report and relied on the 2003 decision of Indira Jaisingh v Supreme Court of India which said that in-house report is not necessarily made public. This gesture of the court has invited a lot of criticism.

The charges of sexual harassment on the CJI was filed by the ex staff member of the Supreme Court on April 20, 2019.