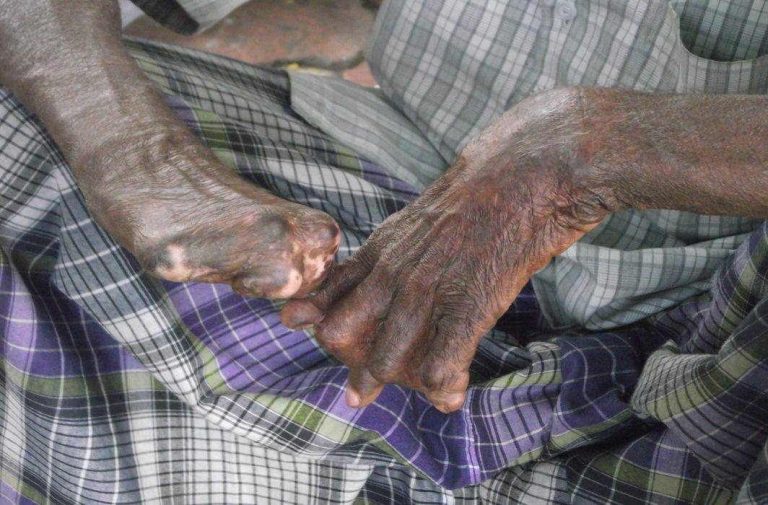 The bench of CJI Dipak Misra and Justices AM Khanwilkar, DY Chandrachud directed Centre and states to conduct periodical survey, regular campaigns and organize awareness programmes for the rehabilitation of leprosy affected persons.

It further directed to ensure medical facilities to leprosy affected persons and said that the medical supplies should never be out of stock.

“As part of awareness campaign, the people affected of leprosy should not be kept in isolation. Pro-active measures should be taken by hospitals and medical centres. The subject of leprosy must be included in curriculum at educational institutions,” the bench said while disposing of the petition.

The bench was hearing a plea raising concern over numerous state and Centre laws discriminating against leprosy affected persons and stigmatize them.