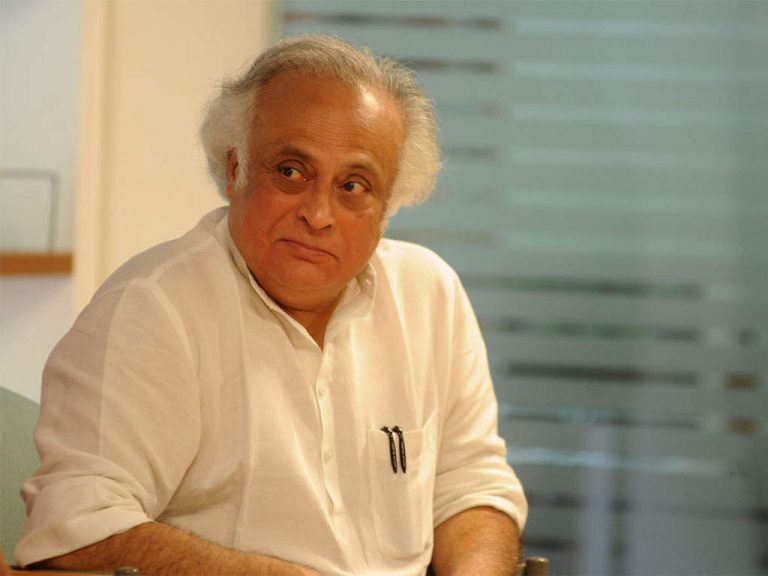 Ramesh has said in the plea that Money Bill was a special kind of bill that could be introduced only in the Lok Sabha and the Rajya Sabha could not amend or reject it.

Jairam approached the apex court after his plea was rejected by the Delhi High Court in February.

To which Ramesh’s counsel had told the court that he was not aware of the modifications made through these stipulations earlier and when he researched the matter, he found out that it can be exploited and so he approached the court.