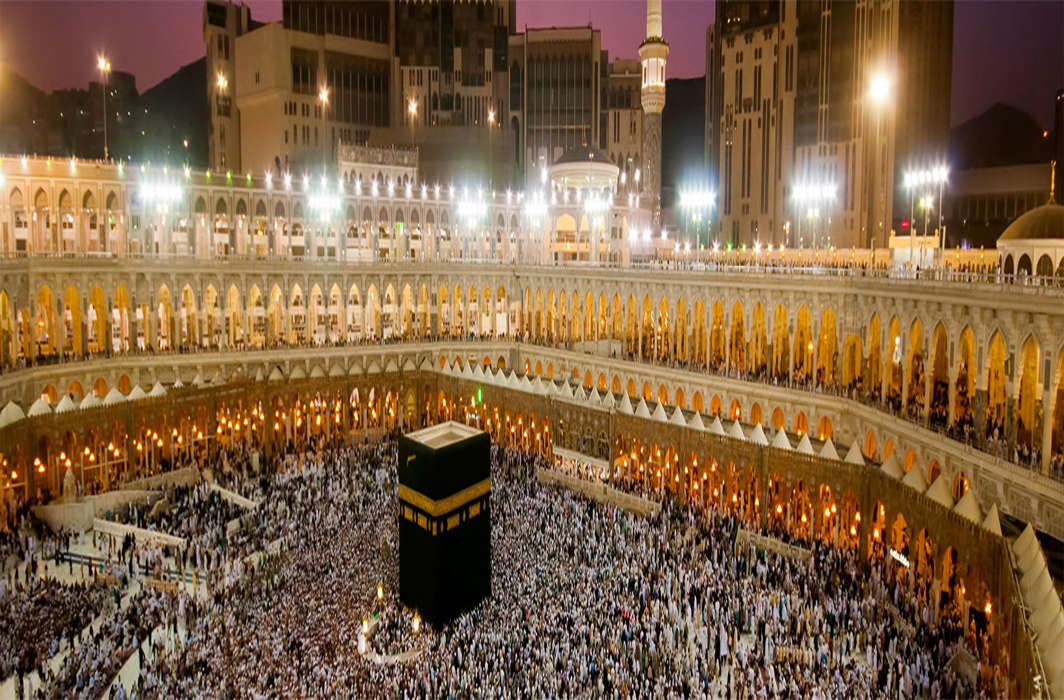 The Supreme Court has issued notice to the Central Government on a plea by Haj tour operators and sought its response by Monday when the matter will be heard.

The sought seeking review of the policy that requires private tour operators to provide Haj tour services at government rates. While posting the matter for next Monday, the court said the petitioners could in the meantime make their representations before the concerned ministry.  The petitioner had contended that the government policy that stipulates that private tour operators (PTOs) extend their Haj services at government rates would hurt their business. Last year, 1,75,025 Muslims from India  went for Haj. Out of this, around 1, 28,000 travelled through Haj Committee of India while 47,000 through PTOs.

In February this year, Saudi Arabia increased India’s Haj quota by about 25,000, the third hike in three years, taking the number of pilgrims from the country who can perform Haj to 2 lakh. The decision was announced during the visit of the Saudi Crown Prince Mohammed Bin Salman’s to New Delhi after extensive talks with the Prime Minister Narendra Modi.