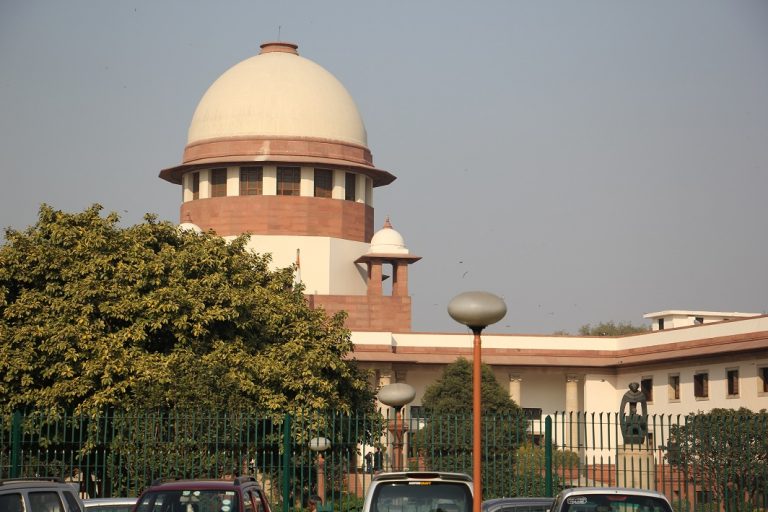 The Supreme Court on Friday issued notice to Centre and Tripura government on a PIL challenging Constitutional validity of Passport Amendments Rules 2015 and Foreigners (Amendment) Order 2015, which regularizes entry and stay of six communities in India. These communities have claimed to suffered persecution based on religion in Bangladesh and Pakistan.

The petitioner, Patal Kanya Jamatia, President of Tripura People’s Front, a political party in Tripura, informed the bench comprising Chief Justice of India (CJI) Ranjan Gogoi and Justice Sanjiv Khanna that the uncontrolled influx of illegal migrants from Bangladesh to Tripura has caused huge demographic changes in Tripura, and the indigenous people in majority have been reduced to a minority. The petitioner urged the SC to strike down the amendments issued by Ministry of Home Affairs as illegal and invalid.

Recently, the CJI ordered the state coordinator of National Register of Citizens (NRC), Assam, to publish the final report on NRC by July 31, and declined its plea to extend the deadline in the wake of upcoming parliamentary elections. Advocate Manish Goswami appearing for the petitioner requested the court to consider the distinct cultural identity of the people in the state and the socio-economic and political implications of disrupting the same. “Because of rampant and illegal settlements primarily by the illegal immigrants their entire social and cultural fabric has been considerably weakened and undermined” said the petition.

The communities were compelled to seek shelter in India due to religious prosecution or fear of religious persecution and entered into India on or before the 31st December, 2014, without valid documents including passport or other travel documents.  The advocate argued before the bench that it is a clear case of conflict between a substantive legislation and a subordinate legislation, and the Act in question is not sustainable in law and hence deserves to be set aside and quashed.