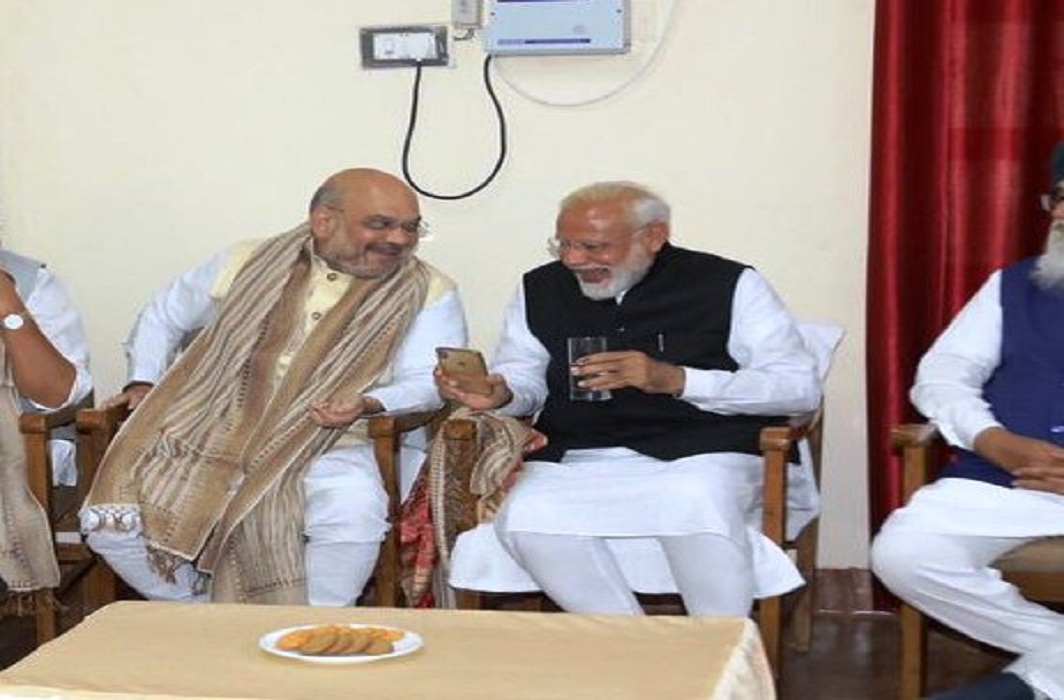 In her petition, Dev had contended that four weeks have passed since the MCC was enforced in the country and both the prime minister and Shah have been allegedly violating the code.

Two days ago, Congress leader A M Singhvi said a press conference that two leaders have “cheated” on the issue of level playing field for all parties during elections and questioned the “silence of mega policeman” Election Commission. “We have a right to approach the courts seeking action over model code violations… we can exercise that option … the mega policeman has turned a blind eye,” Singhvi  had said.

Taking a jibe at Election Commission, he called it “Election Omission” and wondered whether Modi and Shah are outside the ambit of the model code of conduct, which he dubbed as “Modi code of conduct”.

“The EC has taken taken action against several leaders for violating the poll code based on our complaints. We appreciate that. Since the precedent has been set, why not take action against Modi and Shah,” he said.