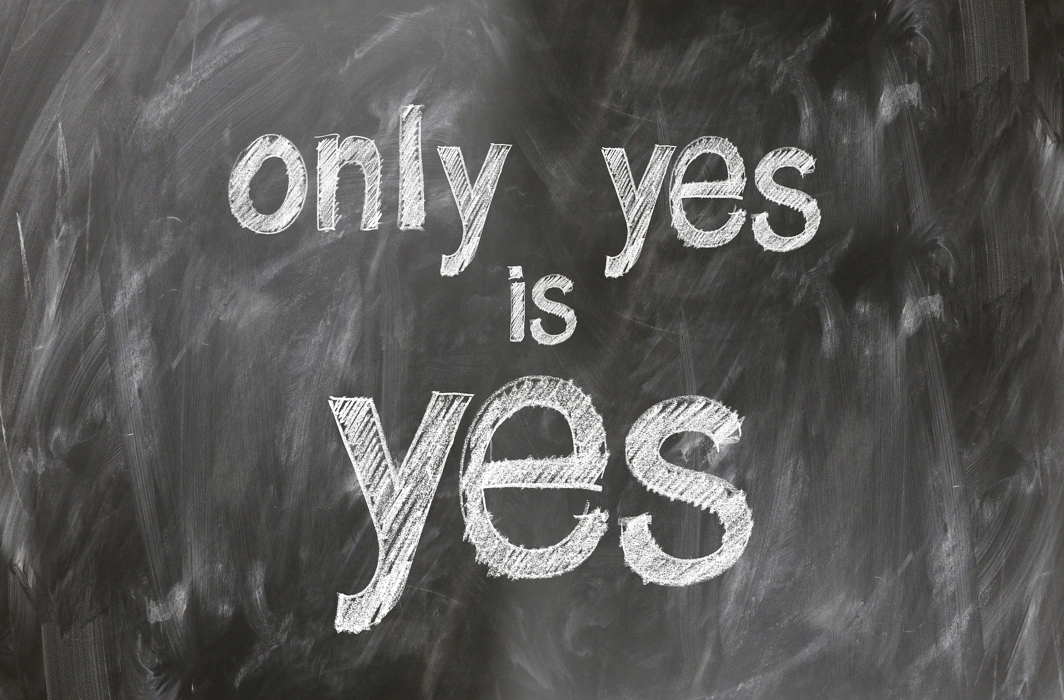 A bench headed by Chief Justice Ranjan Gogoi took exception to the proposal of extending Visakha guidelines to religious institutions and said that no judicial orders can be passed on it.

The bench told the petitioner to file a criminal complaint.

The PIL filed by Adv Maneesh Pathak contended that to stem the widespread rise in sexual exploitation of women in religious places, the Visakha guidelines should be extended to religious places including madrassas, ashrams and Christian missionaries also.

The petitioner claimed in the plea that religious institutions constitute part of workplace as many women were hired there in addition to others who were voluntary occupied with them.

The apex court in a landmark judgement in the 1997 Visakha case had envisaged 12 set of rules for the employers to follow in order to stop or discourage instances of sexual harassments against women.