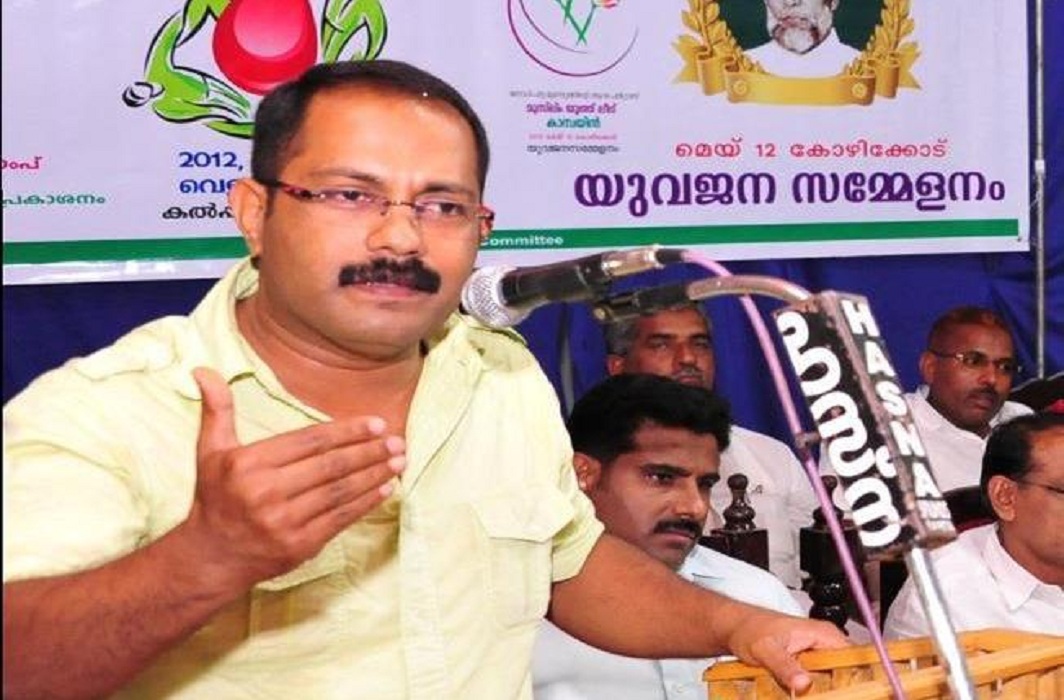 The Supreme Court on Tuesday stayed the disqualification of a Kerala MLA   by the high court which had decreed that he had appealed to communal passions in the run up to the last assembly elections in the state in May 2016.

Two weeks ago, the HC had quashed the election of Indian Union Muslim League MLA K M Shaji on a petition filed by his opponent in the 2016 MV Nikesh Kumar who argued that Shaji had appealed on communal lines during the poll campaign. The High Court had stayed its own order till November 23 to enable the member to make an appeal. He had moved the apex court against the high court order and the former had orally said he could continue to attend the assembly as a member of the house and take part in the proceedings. But the assembly speaker yesterday contended that such oral assurances were not enough and he would have to submit a written order from the apex court. With the speaker Sivaramakrishnan making it clear that he would accept nothing less than a written order, Shaji stood the real chance of not being able to attend the assembly proceedings that began today.

While allowing him to continue as an MLA, the SC made it clear today that he will not be able to vote in the assembly or enjoy the other benefits of a legislator. 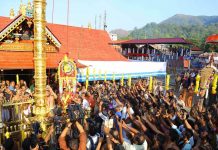