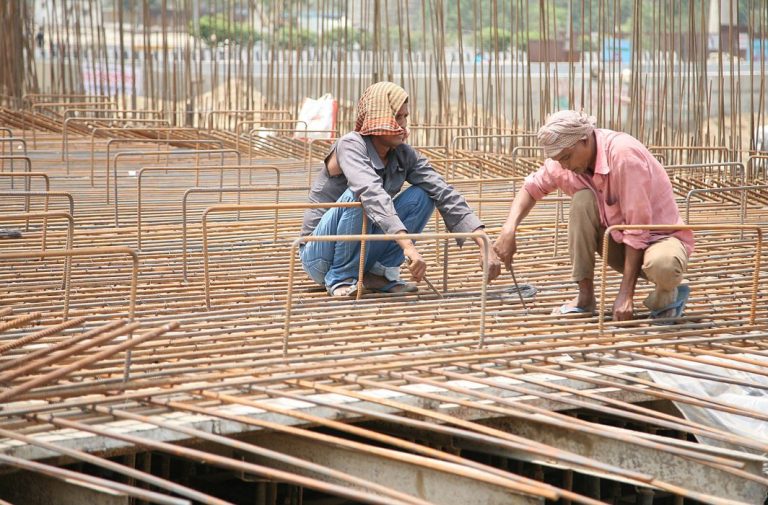 A bench, comprising Justices Arun Mishra and Deepak Gupta, was informed by additional solicitor-general ANS Nadkarni that the Centre has constituted a high-level committee following the apex court’s direction to examine the feasibility of using technology like smog towers to combat air pollution, agencies reported.

The bench also directed the governments of Uttar Pradesh, Punjab and Haryana to furnish before it the updated report on stubble burning up to December 11. The top court said it would hear the pollution related matters on December 16.

The court had on November 25 directed the Centre to constitute a high-level committee within three days to consider and work out modalities regarding other technologies to help combat pollution and said that a report be filed before it within three weeks on this issue.

It had asked the Delhi government to apprise it of the steps taken with regard to anti-smog gun, which sprays atomized water 50 metres in the air to bring down pollutants and had said CPCB should be associated on the issue of anti-smog guns. The court had asked all the states to explain within six weeks as to why they should not be made liable to pay compensation to persons affected by bad air quality saying it is their bounden duty to provide basic civic amenities, clean air and drinking water to citizens. It had also issued notices to all states seeking various details, including on air quality index (AQI), managing air quality and disposing of garbage.

The court had asked the Centre and the Delhi government to sit together and take a decision within 10 days with regard to installation of smog towers in Delhi-NCR region which would help in combating air pollution.

It had said that “right to life of human is being endangered” by the bad air quality and water pollution and the states have to deal with the situation as “life span is being shortened” due to this.