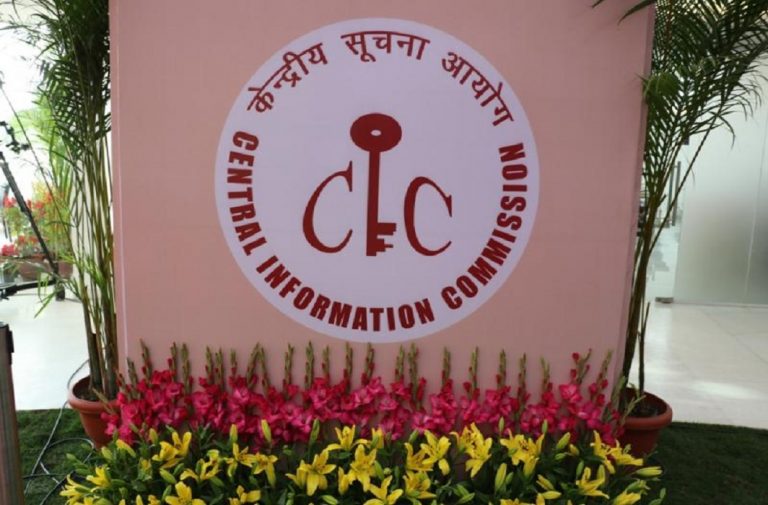 The Centre on Monday faced flak from the Supreme Court for not filling up vacant posts in Central Information Commission (CIC). The apex court asked the government to fill up the posts within three months.

The court gave the orders on a plea filed by RTI activist Anjali Bhardwaj seeking directions for appointment of Information Commissioners (ICs) in CIC as well as State Information Commissions (SICs). The court also flagged the abuse of the RTI Act by vested interests that often led to intimidation and blackmail and sought to know if rules could be devised to address the situation. ” “We are not countering the right to information. But there is a need for guidelines. It cannot be a limitless right,” the bench asked.

During previous hearings, the court had asked the Centre to file a status and compliance report on the appoint of ICs with respect to Feb 15 judgment in which it had held that adequate functioning of information commissions with sufficient number of commissioners was crucial for the implementation of the RTI Act.

The bench also had made it clear about the possible occupants of the office of ICs indicating a preference for eminent citizens besides retired bureaucrats for the posts of ICs.