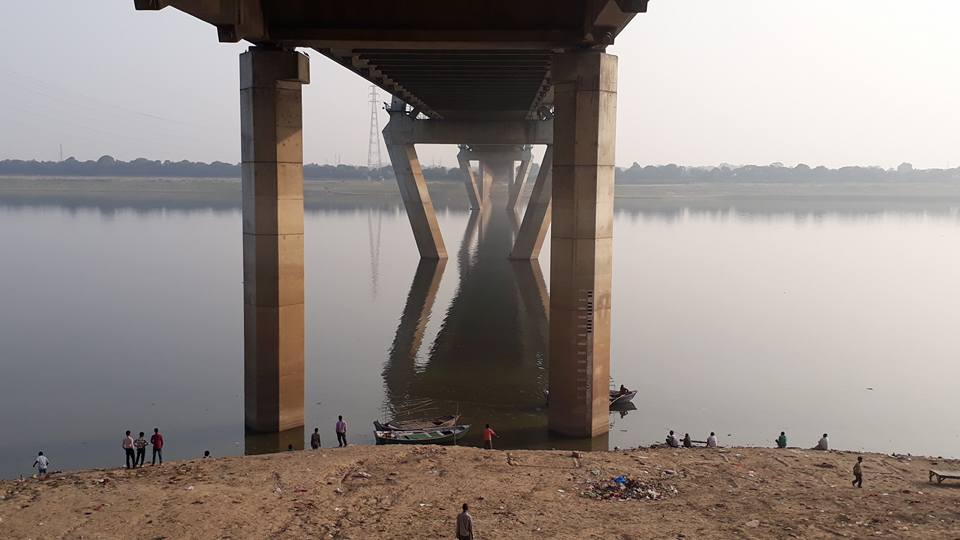 The Supreme Court on Monday issued notice to the Uttar Pradesh government on a plea challenging a 2018 notification renaming Allahabad district as Prayagraj.

A bench of Chief Justice S A Bobde and Justices B R Gavai and Surya Kant was hearing a special leave petition (SLP) against an Allahabad High Court order dismissing a petition by an NGO against the change of the district’s name.

In its plea filed by advocate Shadan Farasat, the NGO, Allahabad Heritage Society, submitted that the high court had rejected its writ petition on the ground of failure to place on record any material to prove the state government’s decision was unreasonable, arbitrary and unconstitutional.

The UP government had changed the name of the district through a notification on October 18, 2018.

The high court had said, “The petitioners have not been able to place on record any material to demonstrate that the decision taken in this regard by the state government is wholly unreasonable, arbitrary and is based on irrelevant considerations, or that the same is violative of any constitutional or statutory provision, so as to bring the same within the parameters of the limited scope of judicial review in such matters.”

It had held, “There is also nothing on record to demonstrate as to how the larger public interest would be affected by a mere change of name.”

Ahead of the Kumbh Mela last year, the Centre had approved the renaming of Allahabad as Prayagraj as sought by the UP government.

The nod had come over two months after the state government, headed by Chief Minister Yogi Adityanath, took the decision to rename the historic city as Prayagraj.