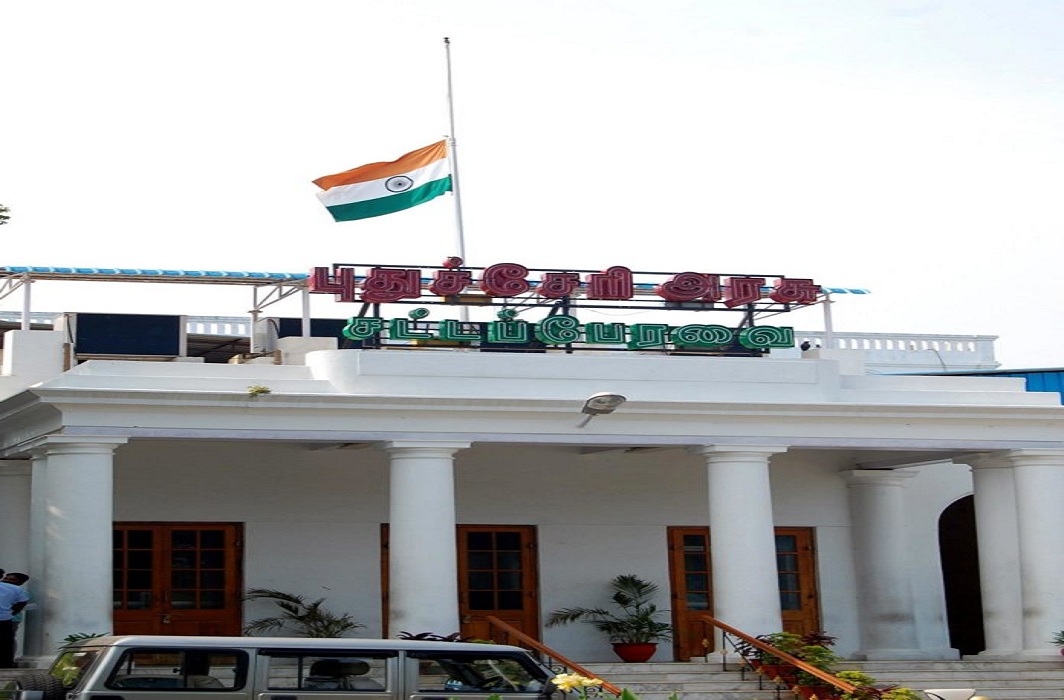 The Supreme Court on Thursday upheld the nomination of three MLAs to the Puducherry legislative assembly by the Lt Governor Kiran Bedi.

The court held that the LG has the power to nominate. The nomination of three MLAs to the assembly has been a constant source of friction between Bedi and the government of V Narayana Swamy of the Congress.  The strength of the assembly is 33, which includes three nominated MLAs. Last year, on the recommendation of Bedi—routed through the Union home ministry—the president of India nominated three persons as members of the assembly.  Swaminathan, L G Shankar and VB Selvaganapathy were inducted, all three from the BOJP, which didn’t have a pressence on the 0 member house. This was challenged by K Lakshminarayanan, a sitting Congress MLA, in the Madras High Court. The petitioner’s main contention was that certain basic procedures were not followed and hence the nominations were illegal and unconstitutional.

The High Court dismissed Lakshminarayanan’s petition and he moved the Supreme Court through a Special Leave Petition (SLP). The then Chief Justice Indira Banerjee and Justice M Sundar of the High Court had said: “Under Article 163 of the Constitution, the Council of Ministers headed by the Chief Minister of a State is to aid and advise the Governor in the exercise of his functions, except in so far as he is by or under the Constitution required to exercise his functions or any of them in his discretion.”  But the MLAs were prevented from entering the assembly premises. 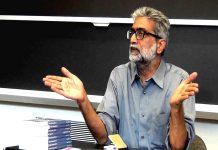 SC extended interim protection from arrest to both Navlakha & Teltumbde for a week: Bhima Koregaon Case