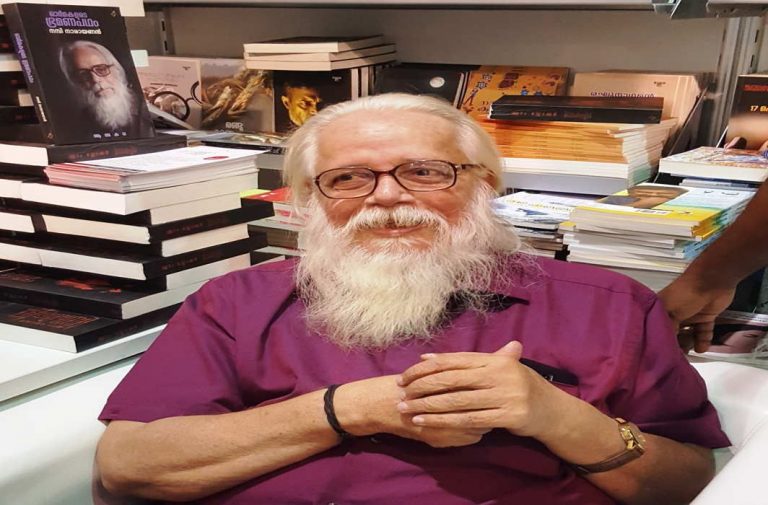 The Supreme Court on Friday (Sep 14) granted a compensation of Rs 50 lakh to the former ISRO scientist Nambi Narayanan who was framed in an espionage case and even subjected to torture during incarceration.

The SC gave the order while considering a plea filed by Narayanan seeking prosecution of some senior police officials for framing him in the scandal that hit the headlines during the mid-90s. The court has also constituted a committee headed by former Supreme Court Judge Justice DK Jain to inquire
into the role of police officers in the conspiracy against him.

“The committee will also have officer each from centre and Kerala governments. The committee will explore “ways and means” to bring justice to the former space scientist besides probing the officers who caused the “harrowing” incidents. The Centre would take care of the committee’s facilities and expenses…,” the court had said.

Shortly after the court order, Narayanan said that it would be a lesson for all police personnel. “They should not think they can get away with anything,” he said.

Narayanan was booked on charges of engaging in espionage at ISRO where he was one of the senior most scientists. Arrested in 1994, he was later given a clean chit by the CBI and absolved of all charges by a judicial magistrate in 1996.

The Kerala government had said in an affidavit that it would unconditionally abide by any order of the supreme court.

The former ISRO scientist, who is in his seventies, had approached the apex court after a Division Bench of the Kerala High Court refused his plea.