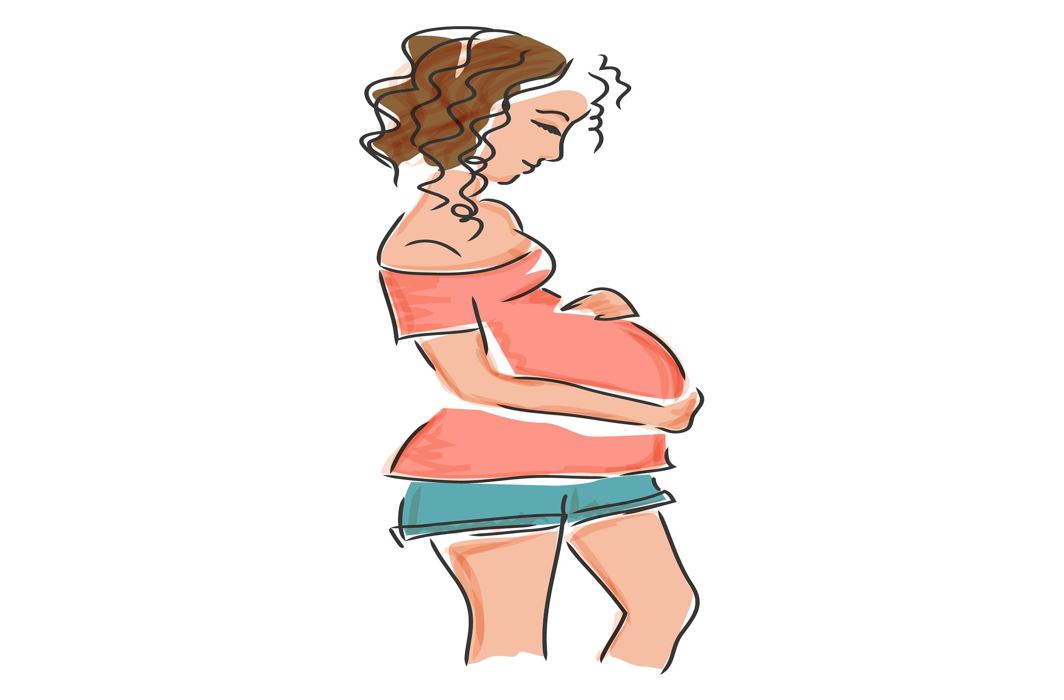 The Supreme Court on Friday (Oct 5) permitted a law student who had skipped classes due to pregnancy to attend classes for the next semester of the three-year LLB course by Delhi University.

Ankita Meena, had missed her classes due to her pregnancy was falling short of the required 70 per cent attendance and as a consequence, was initially debarred from appearing in the semester examinations by the University. Subsequently, she was detained in the current year for not being able to take the Examination.

According to the Bar Council of India (BCI), Rules of Legal Education, a minimum of 70 per cent is a prerequisite to make a student eligible to sit for the final examinations. But, in exceptional cases, the Dean or Principal of the University is empowered to make such relaxations as the case may be and allow students to appear for the examination but the student must have attended 65 per cent classes in each subject and 70 per cent overall.

In the present situation, Meena was pregnant and a lot of complications arose due to her pregnancy, because of which, she was unable to attend the required number of classes, making her ineligible to appear for her final examinations according to the BCI Rules.

The court had also made it clear that LLB is a special professional course, which is governed by the BCI Rules, therefore, no such privilege can be granted to anyone which runs contrary to the BCI Rules. The High Court had referred to the decision made in the case of University of Delhi and Anr. Vs Vandana Kandari and Anr, where it was held that the minimum percentage attendance criteria is a condition precedent in order to allow a student to appear for their Final Examinations and maternity leave cannot be put into a different compartment for the purpose of providing relaxations with regards to attendance.

Whereas the girl had relied on Rule 2(9)(d) of Ordinance VII of Chapter III of Delhi University Act, 1922, which provided that a married woman who was granted maternity leave, while computing the total number of lectures attended by a student in that particular semester, the number of lectures delivered during the maternity period shall not be taken into consideration. But rejecting the contention of the student, the High Court clarified that Rule 2(9)(d) does not cover a professional course like LLB.

The advocates representing the girl had argued that “the girl was very sincere and was regular in attending her classes, but due to various health issues which arose during her pregnancy and child birth, she could not attend classes and is having to face the unfavorable consequences”.

The petitioner had also relied upon the judgment of Air India vs Nergesh Mirza and Ors, where clauses which led to an air hostess’s retirement from her profession upon her first pregnancy was struck down as unconstitutional and was in violation of Article 14 of the Indian Constitution. It was held that reasons such as marriage or pregnancy cannot be grounds upon which an air hostess shall be removed or compelled to retire from her service. Such conditions seem discriminatory even on the basis of gender.

Aggrieved by the decision of the High Court, Ankita (petitioner) had filed a Special Leave Petition in the apex court. The bench presided by Justice A M Khanwilkar and Justice Navin Sinha denied her any attendance related relaxation and dismissed the SLP and pointed out that these rules are formulated with an objective to inculcate a sense of discipline and its implementation is, therefore, necessary. However, the court gave liberty to the petitioner to approach the Division Bench of the Delhi High Court. The girl was also at liberty to sought any other remedy and the dismissal of the SLP shall have not be any hindrance to it.

The recent petition was heard by a bench of Justice Kurian Joseph and Justice A M Khanwilkar on Friday (October 5) issued notice to DU and in the meanwhile, the girl could attend her classes.

The girl also relied upon a similar petition filed by 68 DU students, where they were granted relief by the Delhi High Court despite them not being able to attend the minimum number of classes. The petitioner girl prayed for similar relief from the Apex Court by way of the present petition. At the moment, it is a sigh of relief for the girl as she can continue with her studies by virtue of the interim relief granted by the Court.