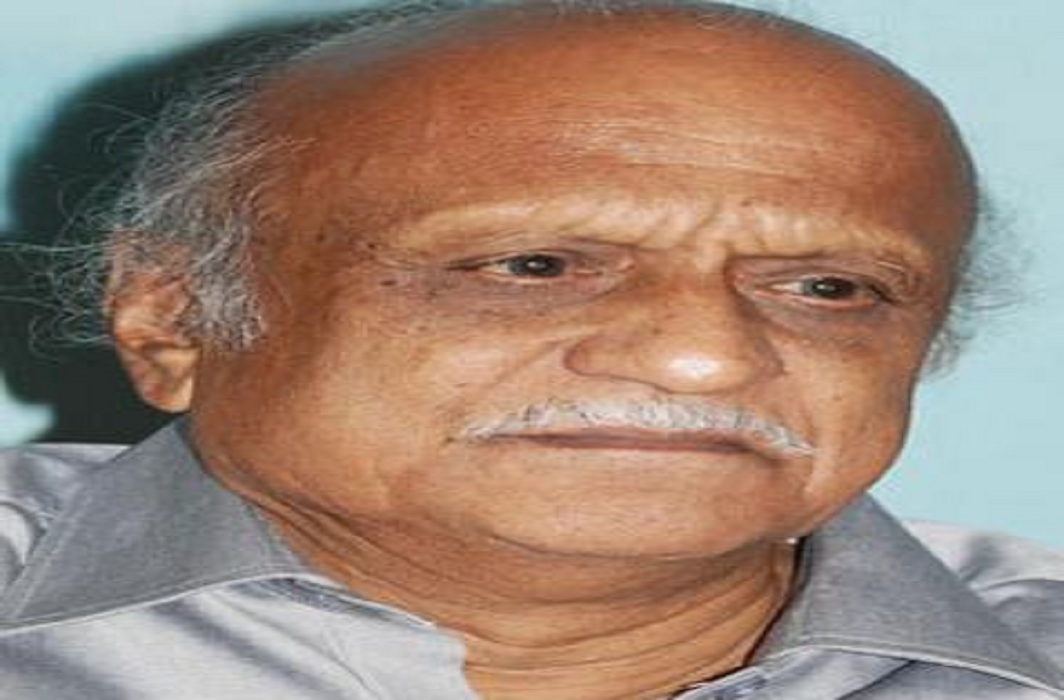 The apex court was hearing the petition of Kalaburgi’s wife Uma Devi. “You haven’t done anything, investigated nothing,” the court said even as it said that if matters went at this pace, it was inclined to transfer the cases to Bombay High Court.

77-year-old Kalburgi, the former Vice-Chancellor of Hampi University, was shot dead in broad daylight at his residence in Kalyan Nagar in Dharwad, Karnataka, on August 30, 2015.