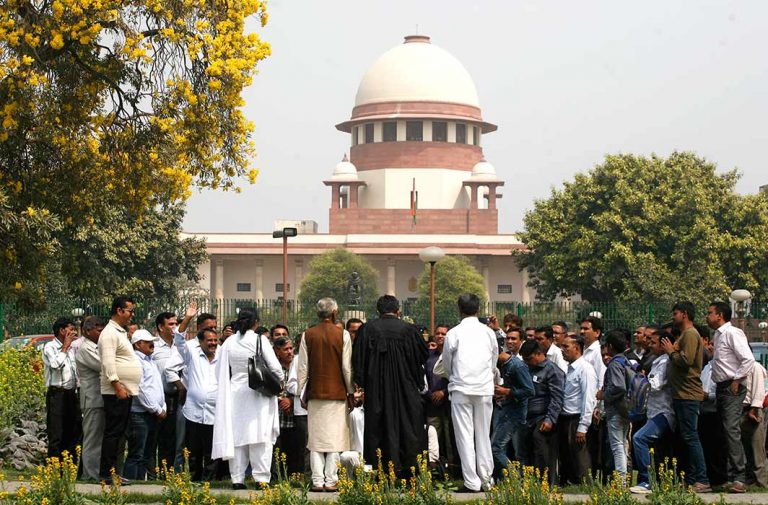 The Supreme Court on Monday rebuked the Election Commission (EC) for not giving details of penal action initiated on candidates indulging in hate speeches during campaigns in ongoing Lok Sabha elections.

At today’s hearing, the bench of CJI Ranjan Gogoi and Justices Deepak Gupta, Sanjiv Khanna sought to know from EC as what action it has taken against candidates indulging in hate speeches.

To which the EC informed the bench that it dealt with three cases. In first case, notice was issued to UP CM Yogi Adityanath which has been closed.

The second case was against Mayawati where she had to reply by April 12 but she has not replied, EC informed.

Bench asked: “What have you done when she has not replied?”

EC replied: “We have the power to file formal criminal complaints against her.”

The bench adjourned the matter for tomorrow and told the counsel for EC to remain present saying it will further examine the matter.