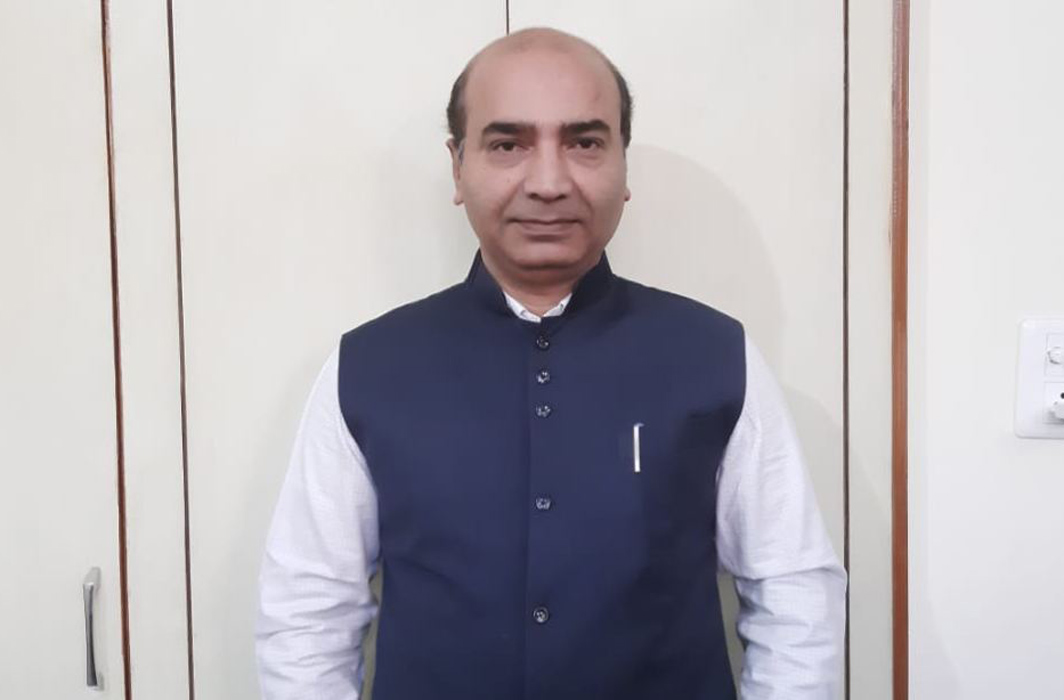 It has become the norm rather than the exception that PILs filed by serial petitioner Ashwini Kumar Upadhyay gets dismissed more often. Today it happened again when his plea seeking debarment of candidates who have more than two children from contesting elections was dismissed.

Dismissing the plea, the bench comprising Chief Justice Ranjan Gogoi and Justice Sanjiv Khanna said: “How can a constitutional court debar a candidate having more than two children from contesting the elections.”

Upadhyay is known in legal circles as a serial petitioner and has often been pulled up by the apex court for filing meaningless or frivolous petitions. Last November, the apex court went to the extent of saying that it might even consider banning him from filing PILs in the future.

This followed Upadhyay filing a plea seeking a direction to the Centre to impose an upper limit of Rs 2,000 per person per year on political donations in cash. A bench, headed by Chief Justice Ranjan Gogoi slammed Upadhyay for filing a number of petitions regarding election issues, and said, “Just because we have heard some matters of this gentleman, three PILs are filed every day and all regarding elections. Three PILs are coming tomorrow and one was mentioned today.”

“We should ban certain people from filing PILs. This petition is without any meaning. If some petitions are allowed, one cannot file a petition every day. Caution your client, one more improper petition and we will ban him,” the apex court had told the counsel, representing Upadhyay in the case.

“If your client files one more improper PIL we will ban him,” the Supreme Court had said. Chief Justice Ranjan Gogoi and Justice S K Kaul came down heavily on Upadhyay asking his lawyer, “With all sense of responsibility, why should we get into it? Is it our domain? Just look at your prayers.”

The BJP leader had also prayed that the exemption under Section 13A of the Income Tax Act of 1961 be given only to those political parties that contest elections and win seats in the legislatures in accordance with the recommendations of the Election Commission.

Upadhyay was also chastised by the court for filing PILs incessantly in context of the elections.

But Upadhyay’s own website says he has he has filed more than 50 PILs in the Supreme Court and different High Courts of India in the public interest  and in pursuance of the fight for social economic and political justice, particularly for vulnerable, socially, economically disadvantaged sections of society. “He is unwaveringly committed to fight for the defense of the freedom of expression and the protection of human rights. He is always on his mettle to fight for the sanctity of the constitution and law of the land. A stalwart in his own right, Upadhyay is reckoned to be an admiring figure for PIL activists and known as the PIL Man. Besides Electoral Reform, Education Reform, Police Reform and Judicial Reform, Upadhyay is also striving for Gender Justice, Gender Equality and Dignity of Women,” the website claims.