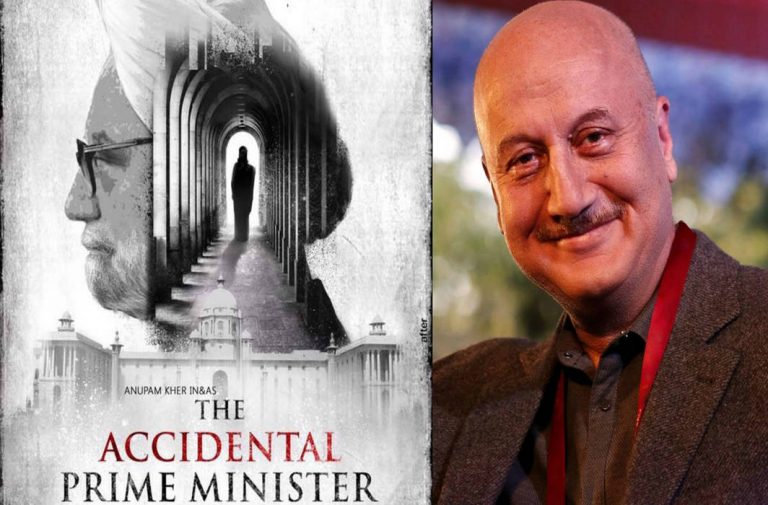 The apex court on Thursday refused to entertain a SLP seeking ban on the trailer of the film The Accidental Prime Minister.

Petitioner Poonam Mahajan, a Delhi-based fashion designer had approached the Supreme Court after Delhi HC had rejected the petition. Mahajan had pleaded ban on the trailer on the grounds that “it caused unbridled harm to the reputation of the office of the Prime Minister”.

“…“Trailer” of the film released on YouTube is in violation of Rule 38 of Cinematograph (Certification) Rules 1983.That disclaimer being given in Trailer is misleading. The Trailer and Film are not based on Sanjaya Baru’s book “ The Accidental Prime Minister” Rule 38 specify that Advertisement, Trailer of a film should show, advertise the “Certified Title” of a film,” the plea said.

The petitioner has argued that on June 8, 2017 then Chairman of Central Board of Film Certification (CBFC) had told the makers of the film that they needed to have a ‘no objection certificate’ from former Prime Minister Singh and Congress leader Sonia Gandhi before releasing the film.

But the film producers have not taken any consent/permission from Dr Singh, Mrs Gandhi and Rahul Gandhi to perform their characters or perform their political life or to dress up in the same way as they had been doing in their normal life or copy their voice in any manner, the petitioner has claimed.