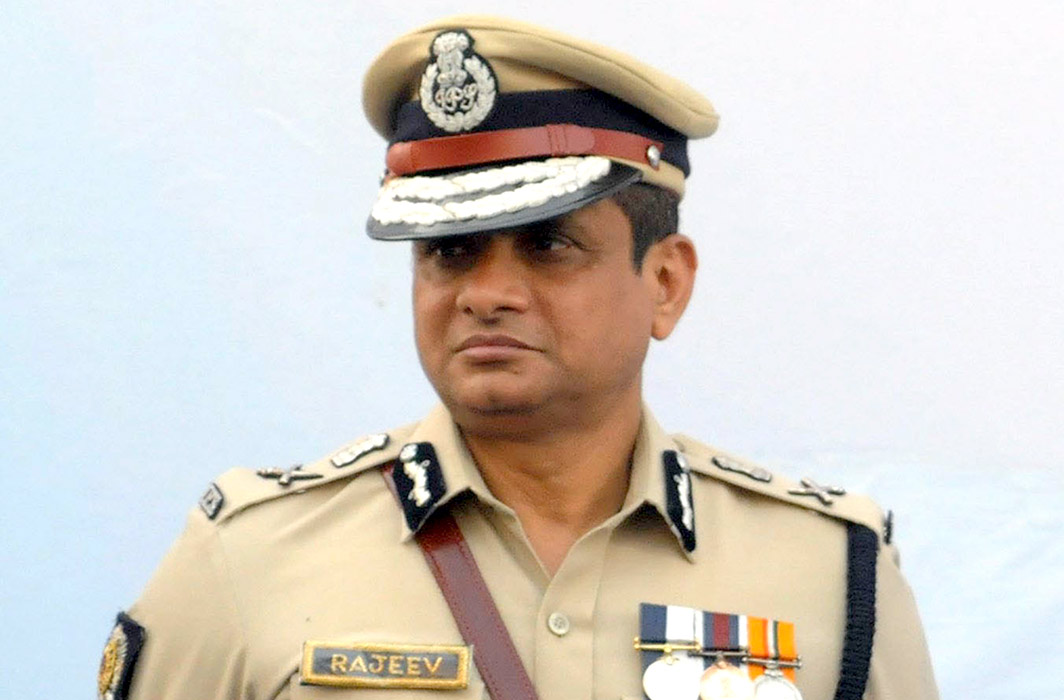 The Supreme Court on Tuesday refused to set up a special bench to hear plea of former Kolkata Police Commissioner Rajeev Kumar seeking prolongation of the seven-day period that the court had granted him to approach a competent court after his protection from arrest was withdrawn.

Kumar had approached the apex court yesterday seeking extension of the period citing strike of lawyers in West Bengal.

The court had directed him to approach Secretary General to form bench.

Earlier, the apex court on May 17 had vacated interim protection given to Kumar from arrest by CBI. The court had granted him seven days to seek legal remedies.

Kumar has been charged by the CBI of tampering with the evidence in the Saradha chit fund scam to safeguard powerful politicians.