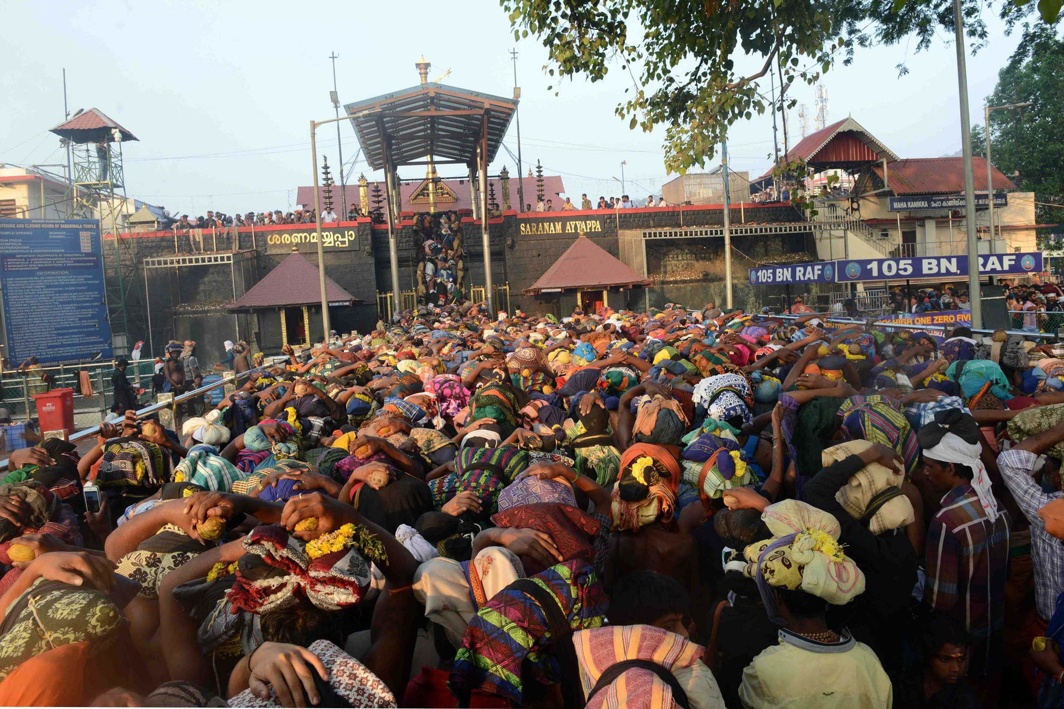 The Supreme Court on Friday refused to give an urgent hearing into a plea by the Kerala government challenging the Kerala High Court order to appoint a three-member monitoring committee to oversee security and other activities at the Sabarimala temple.

A top court bench headed by Chief Justice Ranjan Gogoi that was hearing the case, said the state government’s fresh plea against the appointment of a three-member panel would be taken up in regular court.

Quite recently, the Kerala High Court had appointed a three-member panel to oversee security and other arrangements at the historic hill-top shrine in Kerala following recent incidents of violence there.

The state government had earlier sought the transfer of pending petitions from the high court to the Supreme Court.

A five-judge constitution bench headed by then Chief Justice Dipak Misra said in a 4:1 verdict that banning the entry of women into the shrine is gender discrimination and the practice violates the rights of Hindu women.