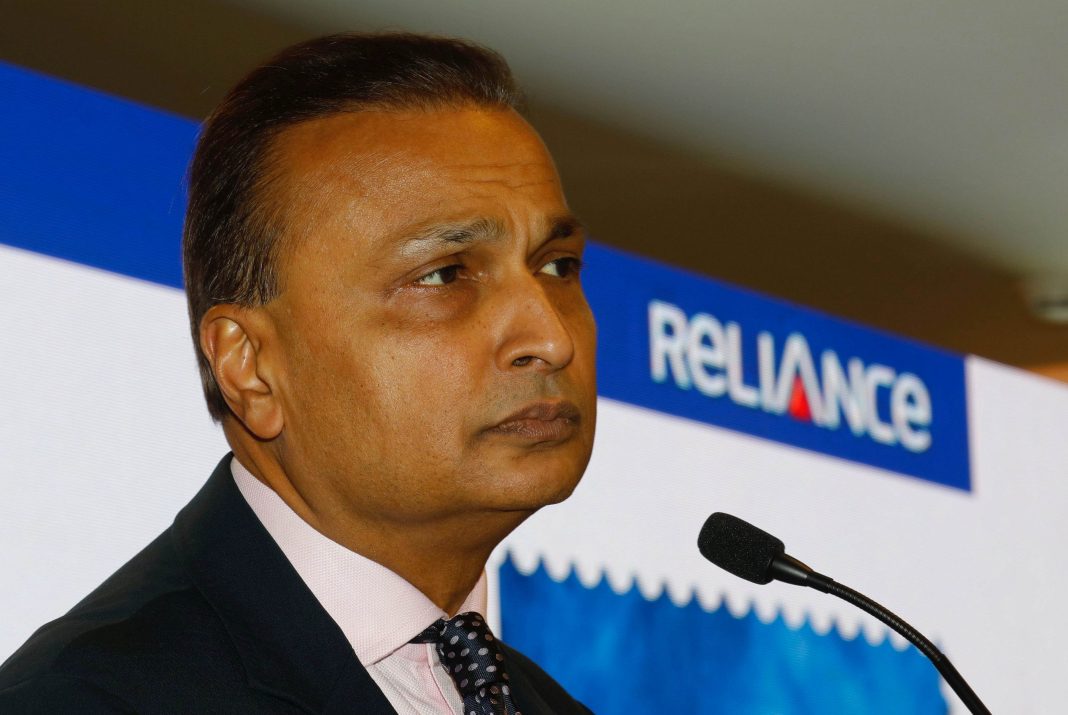 The Supreme Court on Wednesday reserved judgement on a plea by Ericsson India seeking contempt action against Reliance Communications Ltd (RCom) chairman Anil Ambani and two others for non-clearance of dues worth Rs.550 crore.

For the second consecutive day, the younger Ambani was present in the court and was visibly uncomfortable  and even fretting about the the air conditioners not b being switched on as senior advocate Dushyant Dave, appearing for Ericsson India, argued that the court had ordered RCom to pay Rs 550 crore by Sept. 30 and their failure to pay despite the extensions constitutes contempt of the top court’s order. Dave said they had accepted the offer made by RCom in good faith and had agreed for lifting the moratorium. ”It’s so unfortunate that people who think they are extraordinary citizens of the country think they can take the court for a ride.”

Defending Anil Ambani, Senior Advocate Mukul Rohatgi said the undertaking to pay dues was subject to the spectrum sale deal between RCom and elder brother Mukesh Ambani’s Reliance Jio  working out. Despite making  all attempts, the deal could not go through due to a failure to secure a no-objection certificate from the Department of Telecommunications, said Rohatgi.

The court had on 23 October last year asked RCom to clear dues by 15 December 2018, saying delayed payment would attract an interest of 12% per annum.