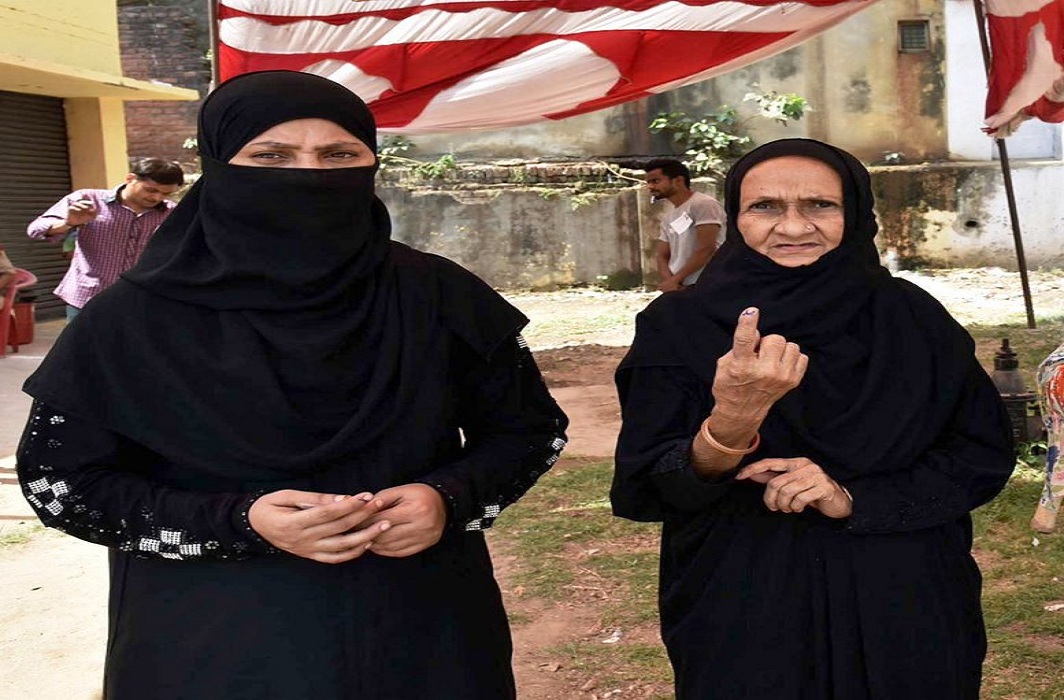 The Supreme Court on Monday dismissed a plea for re-scheduling of voting timing to 4.30 am or 5 am instead of 7 am in the final phase of general elections 2019 to ensure higher turnout, particularly of Muslim community, in view of searing heat and the month of Ramzan.

A vacation bench comprising Justices Indira Banerjee and Sanjiv Khanna rejected the plea, saying the notified timing of voting are from 7 am to 6 pm and voters can cast vote in the morning also. “The timings are from 7 am to 6 pm. People can come in the morning to cast their votes. They (EC) will face logistical problem (if timings are advanced),” the bench said while dismissing the plea from an advocate Mohammad Nizamuddin Pasha.

On May 2, the top court had asked the poll panel to pass “necessary orders” on a representation seeking advancing of voting timing for the remaining phase of Lok Sabha polls, which the EC had rejected on May 5.

The poll panel had turned down his representation as being “administratively not feasible”.

“How far can we intervene, only one phase is remaining,” the bench observed as Pasha contended that the poll body was making a mockery of the situation. The counsel particularly, cited the meteorological department’s warning not to venture out between 12 noon to 3 pm to stress that Muslims would face difficulty in coming out to vote. The top court, however, remained firm not to intervene in the matter, saying poll panel had made a reasoned decision. The apex court had on May 2 asked the poll watchdog to decide a representation by the petitioner on the subject.

The advocate, in his previous plea in the court, said that the sole object of his petition was to increase the voter participation. He said during the holy month of Ramzan, the Muslims observed fast and would not be able to come out to vote due to heat.