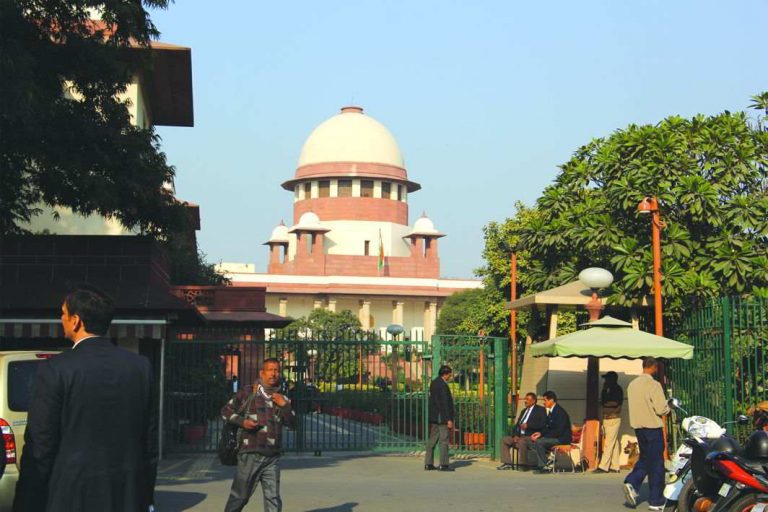 The apex court on Monday (August 13) asked Centre to file its response on a plea seeking court-monitored CBI probe into the alleged suicide of bureaucrat BK Bansal in 2016.

Counsel appearing for Sarma sought court monitored investigation on the grounds that allegations were against the CBI.

Bansal was facing a CBI probe when he allegedly committed suicide along with his son on September 27, 2016. The suicide note recovered from the house had claimed harassment by CBI.

In July 2016 Bansal’s wife and daughter had committed suicide following the arrest of Bansal.

Bansal was arrested on July 16, 2016 (and later got bail) by CBI for allegedly accepting bribe from a pharmaceutical company.