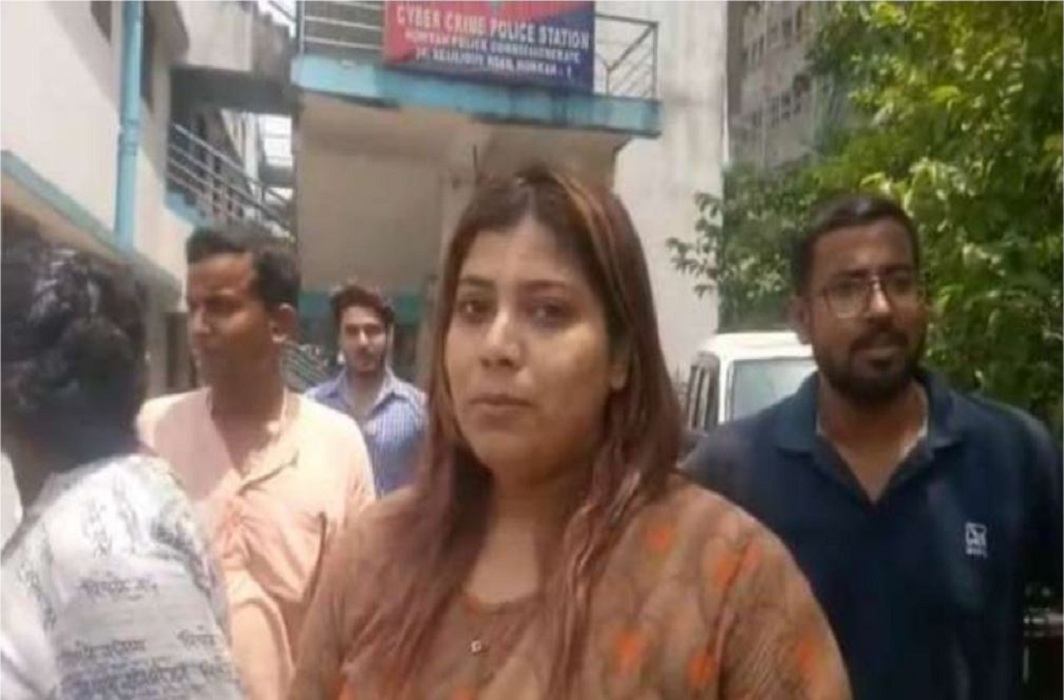 The Supreme Court on Monday issued show cause notice to West Bengal government on a contempt plea filed by BJP worker Priyanka Sharma’s brother alleging that his sister was not released immediately despite SC ordering for her immediate release.

The court asked the government to file a reply within four weeks.

Earlier, the Supreme Court had ordered Priyanka’s immediate release while granting her bail.

Priyanka’s brother Rajiv Sharma has alleged in the plea that West Bengal government neglected SC’s order in releasing Priyanka thereby keeping her in jail for extra one day.