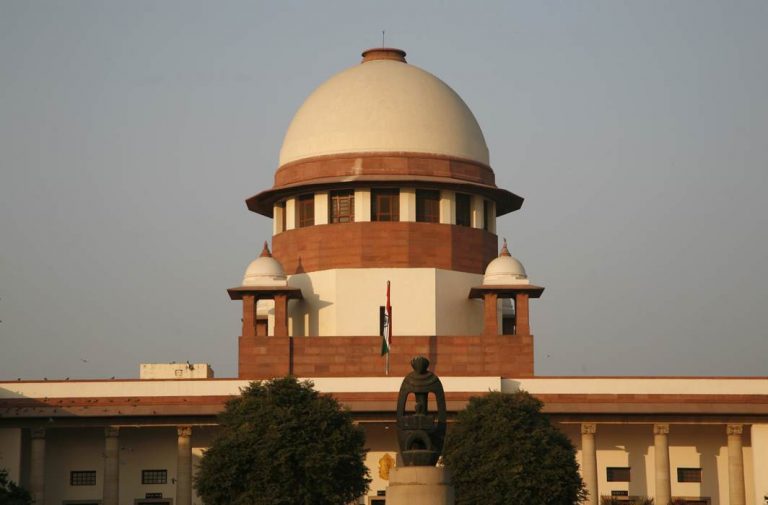 During one exchange, Justice Nariman asked: “Suppose some casts were classified in 1950 and with the passage of time if it is seen that there is a creamy layer in each of those casts, won’t it be treating unequals amongst equals?”

While this particular question remained unanswered, senior advocate Indira Jaising, appearing for an SC/ST group said that any judgment would affect those in section who already hold jobs. She meant that their promotions and other benefits would be affected. She said that the test laid down to determine the constitutional interpretation is incorrect in the Nagaraj judgment.

In reference to Indra Sawhney judgment it is clear from your submissions that Creamy layer concept is only limited to OBC and not SC/ST, Justice Nariman told Jaising.

This case has come up from the Delhi High Court, which, in August, 2017, quashed a DoPT Office Memorandum of August 13, 1997, which provided for the continuation of reservation in promotions indefinitely. The high court had passed the verdict in the light of the apex court constitution bench judgment in M Nagaraj (2006).

At the beginning of the day’s submissions senior counsel Dinesh Dwivedi had said that the Nagaraj judgment did not cover all the issues. It needs reconsideration as it overlooks article 330 & 335.

The hearing continues next Wednesday.