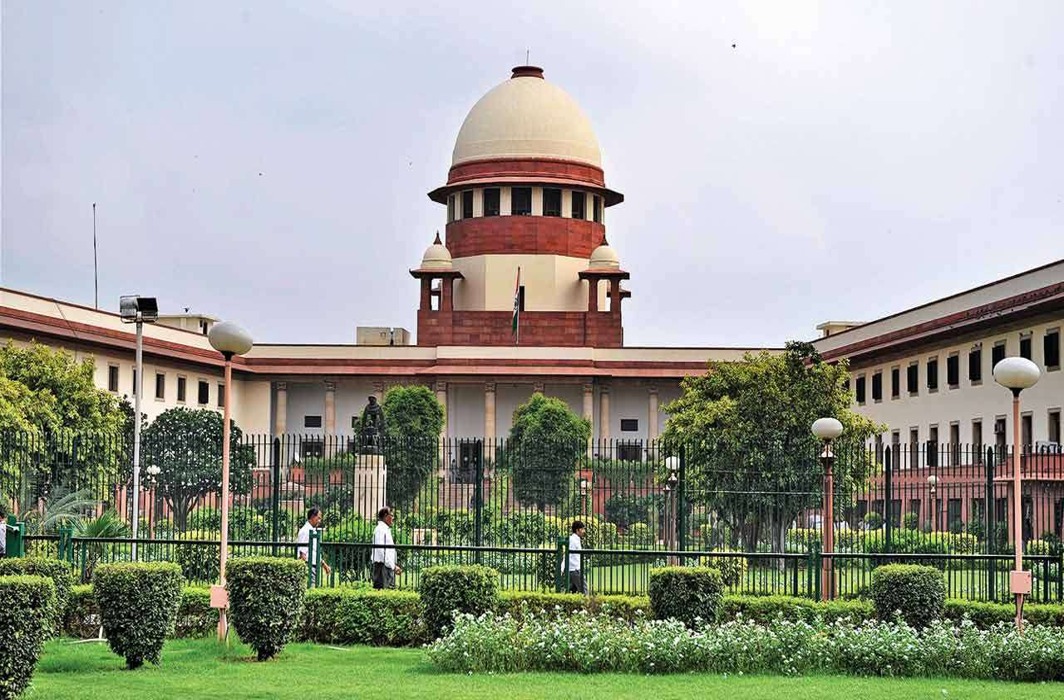 The Supreme Court, on Wednesday (October 31), remained firm on its order banning manufacture, sale and use of any fire cracker that contains the poisonous barium nitrate. Several States had approached the top court seeking modification of its recent order that allowed only “green crackers” to be sold or burst on Diwali within a two-hour time slot in designated areas.

The Supreme Court had already diluted its earlier order on Tuesday with regard to the time slot for bursting of fire crackers, stating that State could determine the time slot – earlier set for 8 pm to 10 pm on Diwali night – as per their respective traditions provided that they stick to the two-hour time limit.

On Wednesday, the bench of Justices AK Sikri and Ashok Bhushan said only green crackers will be sold in Delhi and NCR – a region already gasping for breath with air pollution reaching alarmingly severe levels – while the ban on fire crackers of any other form, particularly those that contain barium nitrate, will continue.

The extant order of the apex court came after senior advocate Maninder Singh submitted that certain fire crackers which have permissible quantities of barium nitrate as per PESO guidelines should be allowed – a prayer that was denied by the bench. Those seeking a modification of the ban had also urged the court to allow sale of at least those non-green fire crackers that had already been manufactured. The court declined this prayer too.