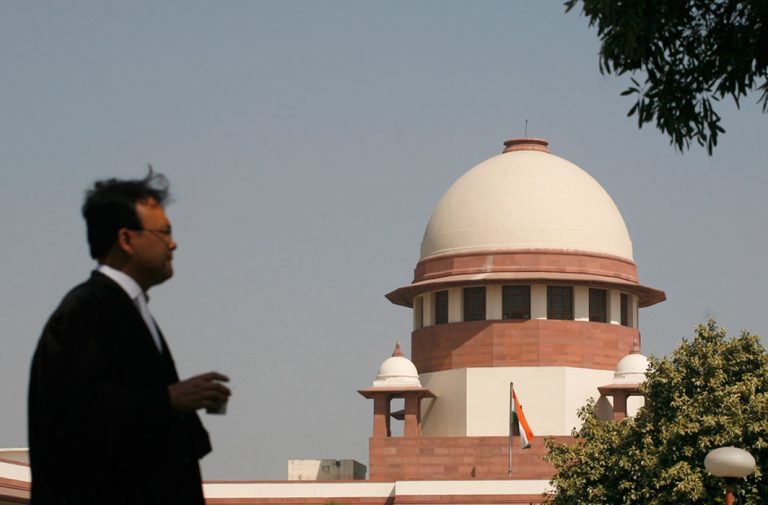 The Supreme Court on Friday asked the Haryana government not to implement a new law which amended the century old Punjab Land Preservation Act to allow allowed construction in Aravali areas. The SC told the Haryana govt, “it is really shocking. Do you think you are supreme? You are destroying the forest. It is not permissible.”

The Manohar Khattar led BJP government had on Friday amended PLPA paving way for construction in around 60,000 acres of forests in Gurgaon, Faridabad, Rewari and surrounding areas.

“The state is in gross contempt of the court. You may think you are supreme, it is the law that is supreme,” the bench comprising Justices Arun Mishra and Deepak Gupta said.

The bench added: “No action to be taken by the Haryana Govt in furtherance of the PLPA amendment. The Legislature is not supreme, the courts view must also prevail, you cannot get rid of the Judiciary like this.”

The matter will be heard again on March 8.