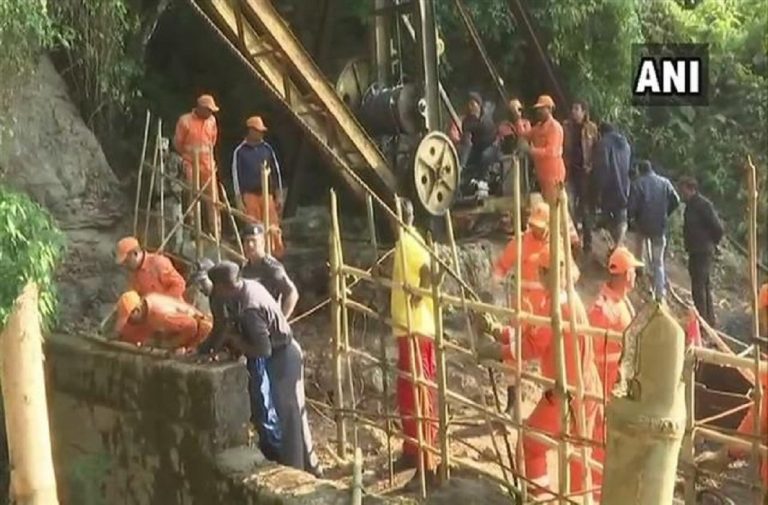 The Supreme Court on Friday asked Meghalaya govt and Centre to submit status report by Jan 7 on what steps have been taken to rescue 15 miners trapped in a coal mine in Meghalaya’s East Jaintia Hills since December 13 last year.

The matter will be again heard on Jan 7.