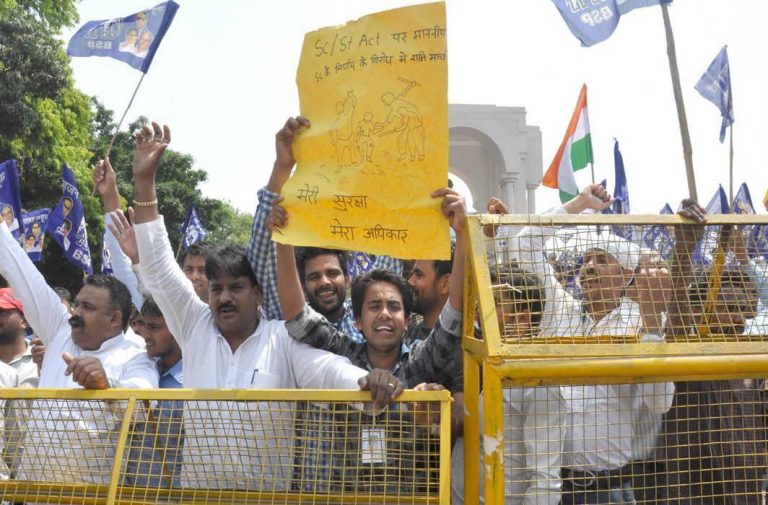 The apex court on Friday (August 10) sought to know if “the existing guidelines for controlling natural and man-made disasters including riots were good enough and needs to be re-visited.”

During the course of proceedings, Attorney General (AG) KK Venugopal informed the bench of CJI Dipak Misra and Justices AM Khanwilkar, DY Chandrachud that during the protests such as for the Maratha reservation or for restoration of SC/ST Act, rioting took place.

The AG further suggested fixing responsibility in the cases of rioting was the need of the hour. He said: “We can emulate the example of DDA who fixes liability on its officials for not taking appropriate actions or for inaction.”

He said that police should be held accountable in rioting cases and referred to an instance wherein police was present on the spot where a riot happened but no action was taken against the rioters.

The judgment in the matter was reserved.