154,225FansLike
654,155FollowersFollow
0SubscribersSubscribe
Home Constitutional News Supreme Court SC to AAP govt: You have been the most laggard in filling up judicial vacancies 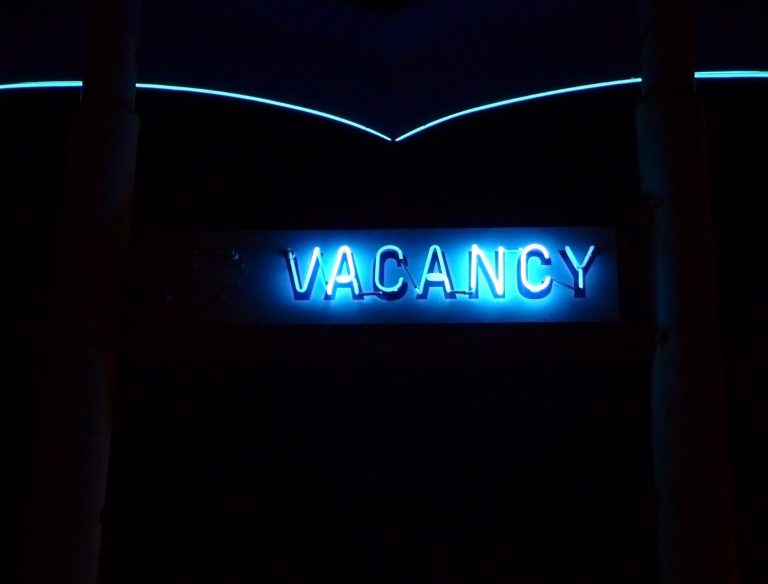 The Supreme Court on Thursday (Nov 1) pulled up Delhi government for not filling up huge judicial vacancies. Expressing disappointment over the backlog of 200 vacancies, the bench comprising CJI Ranjan Gogoi and Justices U U Lalit, K M Joseph said that if they are not able to fill up the vacancies, then SC would do it.

“Delhi is the most deficient in the process. What is the reason of delay, litigation! Total numbers of applicants are 200 and you’re taking 2 years. What is this laidback attitude? You may give 1001 excuse but is this really justifiable. If you can’t do it, we will do it,” said CJI.

CJI further expressed disappointment at the excuses by the States for the non-filing up of the vacancies and said: “All the states are under our gaze, if you can’t fill up the vacancies, we will take over that task from you and we will make it a centralised process.”

Amicus curiae for Haryana govt suggested to the bench that on each separate dates, 4-5 high court’s contentions should be taken up wherein law secretary and the registrar of those courts can come here and discuss their situation and problems in person.

Upon the submissions of amicus curiae, the bench said it will schedule the hearing based on the batches of 4-5 courts. And scheduled the next hearing to November 15, and said that on Nov 15, Delhi Government will also put up their plans.

In the meanwhile the registrar General and authorised officer of chief secretary will interact within themselves to draw and plan a structure to fill up the deficiencies, the bench added.