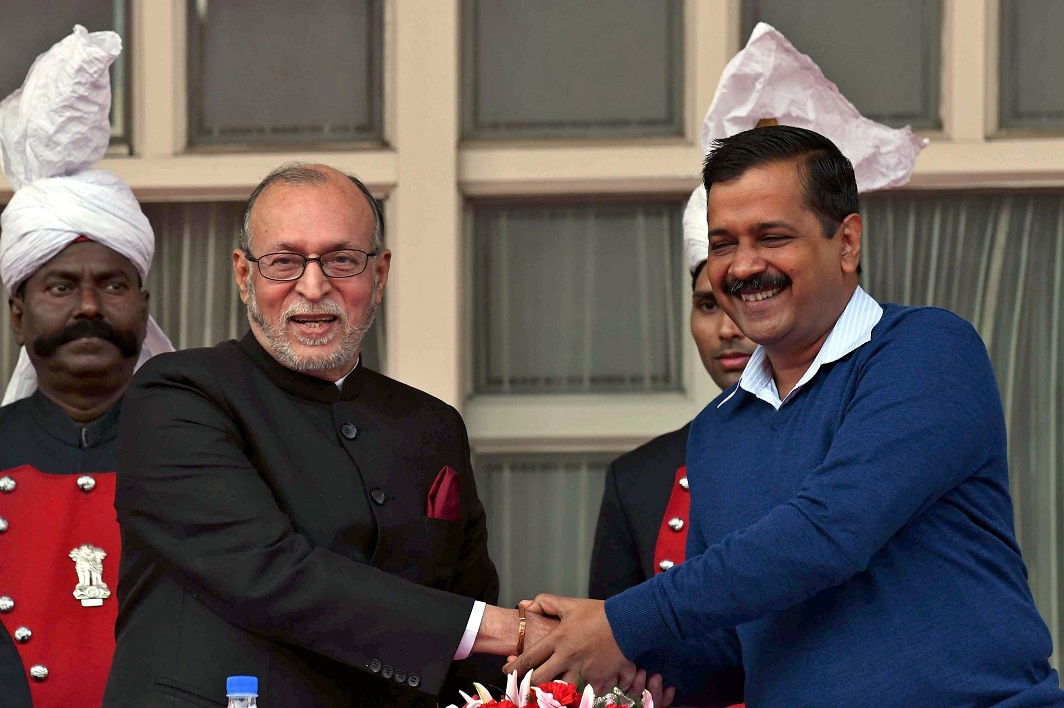 The apex court is likely to announce its verdict next week on a clutch of petitions challenging a Delhi High Court order that the Lt. Governor is the administrative head of the national capital.

The judgment is expected anytime next week, said the bench headed by Justice A K Sikri after senior counsel Indira Jaising mentioned the matter saying that the judgment was reserved on November 1, 2018.

Delhi government along with other petitioners had also challenged a number of circulars issued by the Centre entitling the Lt. Governor to take decisions in certain areas including the transfer and postings of officials.

The Delhi government had told the apex court last year that its functioning was completely paralysed and it cannot order posting or transfer of officers in spite of the constitution bench verdict on the national capital’s administration.

The constitution bench had earlier ruled that Lieutenant Governor has no “independent decision making power” and has to act on the aid and advice of the elected government.