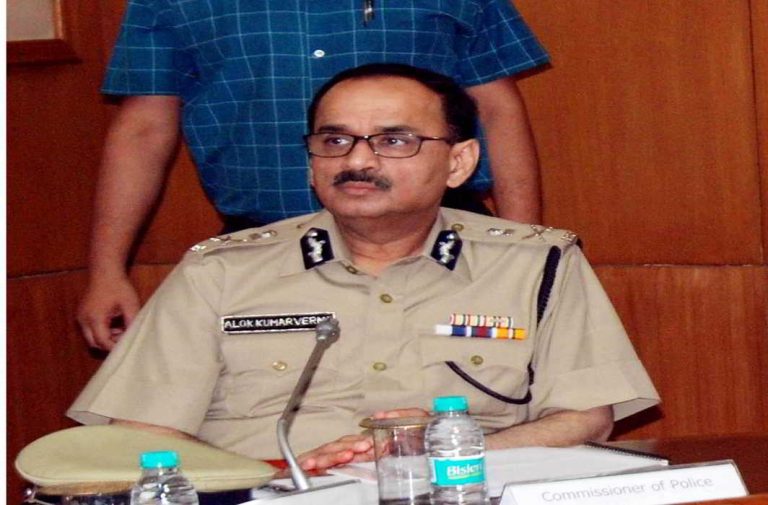 The Supreme Court will on Tuesday hear CBI chief Alok Verma’s petition challenging the government’s order stripping him of all charges. Yesterday, Verma had filed his response in the apex court on the findings of the CVC into corruption allegations against him. The court had declined Verma’s request to adjourn Tuesday’s hearing.

A three-judge bench, led by Chief Justice of India Ranjan Gogoi, is to hear the petition filed by Verma in which he has alleged that his removal was the work of “high functionaries” in the government who want to obstruct the agency’s probe into several sensitive cases.

The hearings are scheduled a day after a senior CBI officer who supervised the team probing the corruption FIR against the agency’s Special Director R K Asthana before he was transferred out, moved the Supreme Court leveling what he called were a series of “shocking facts” in the form of allegations involving National Security Adviser Ajit Doval, Central Vigilance Commissioner K V Chowdhury, Union Law Secretary Suresh Chandra and Union Minister of State for Coal and Mines Haribhai Parthibhai Chaudhary. He said the CBI was fast turning into the centre for Bogus investigation. Manish Kumar Sinha, DIG CBI, Anti-Corruption Branch, Nagpur, narrated alleged instances in which Doval seems to have stalled his team’s investigation into the FIR against Asthana and CBI officer Devender Kumar, among others.