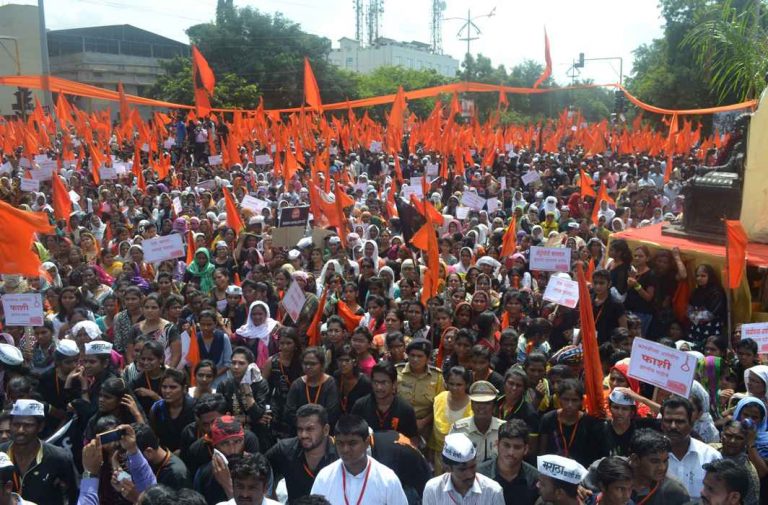 The Supreme Court has decided to hear a plea challenging a Bombay High Court order approving reservations for Marathas in jobs and educational institutions on Friday.

Earlier, the Bombay HC had in June upheld the legality of reservations in education and government jobs accorded to the Maratha community under the Socially and Educationally Backward Class (SEBC) category but diminished the quantum from 16 per cent.