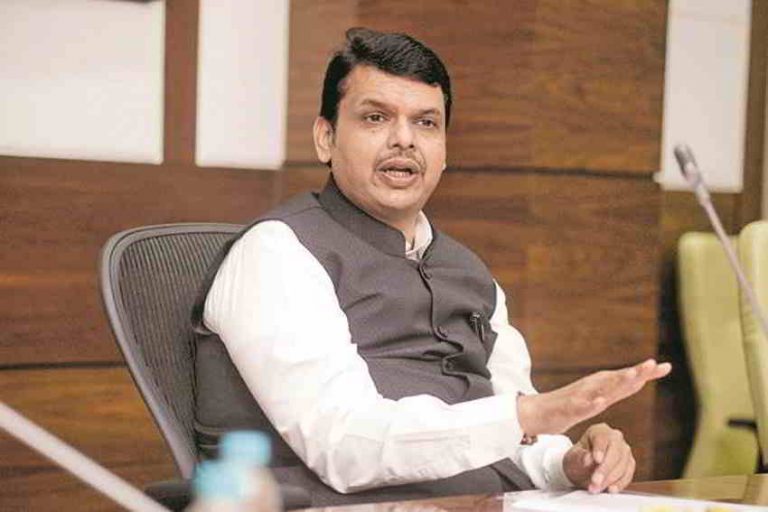 The Supreme Court will hear on Wednesday a case against Maharashtra Chief Minister Devendra Fadnavis over allegedly filing false affidavit in the elections to the Maharastra assembly in 2014.

The appeal filed by advocate Satish Ukey alleges the CM concealed information on two criminal cases pending against him. He has alleged that the CM Fadnavis didn’t provide information about these two pending cases in the affidavit that he had filed along with the nomination papers for the State Assembly elections in 2014. However,  Ukey had brought this offence to notice by filing a petition in the court of Judicial Magistrate (First Class) in Nagpur on September 2015. The Judicial Magistrate though had dismissed the petition.

Ukey had then approached the Sessions Court, which had directed the Judicial Magistrate to reconsider its decision. On this, Fadnavis had challenged the Sessions Court decision in Nagpur bench of Bombay High Court, which had dismissed the case by upholding the Judicial Magistrate’s decision. Ukey then challenged the High Court’s decision in the Supreme Court.