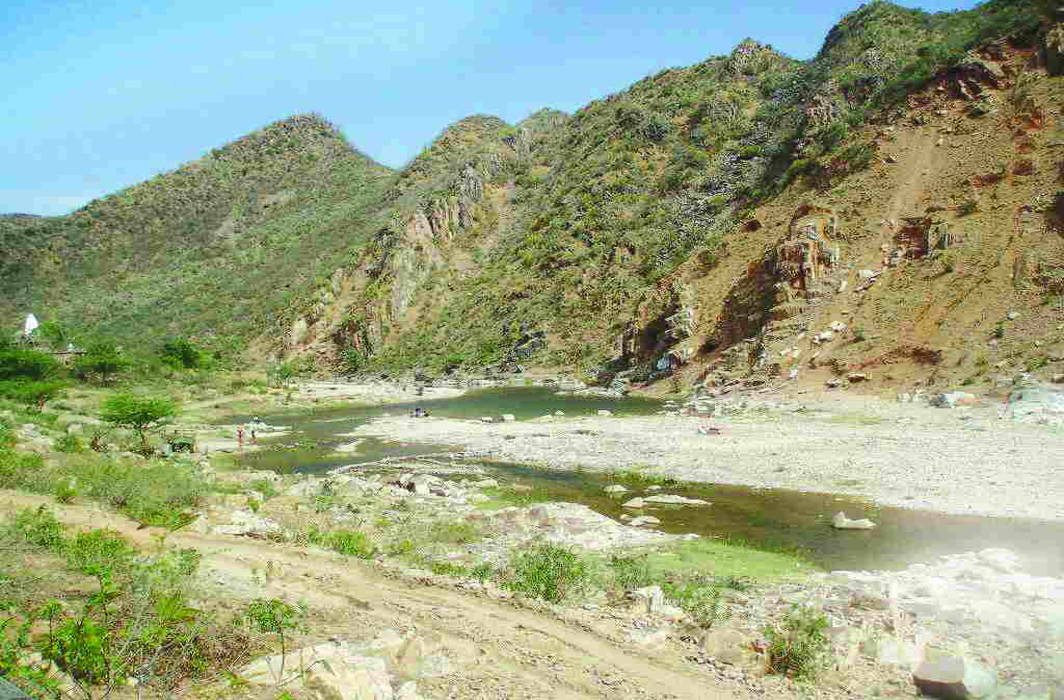 The Supreme Court on Tuesday ordered the Rajasthan government to stop illegal mining in a 115.34-hectare area in Aravalli hills within 48 hours. A bench comprising Justices Madan B Lokur and Deepak Gupta said it was compelled to pass this order because Rajasthan has taken the issue “very lightly”.

The apex court also referred to a central empowered committee report that 31 hills or hillocks have vanished in the state’s Aravalli area.

On February 28 this year, a report of the Comptroller and Auditor General (CAG) had highlighted rampant unlawful mining and gross violations in the desert state, including flouting of Supreme Court orders pertaining to the Aravalli hills.

The audit also castigated authorities claiming there was inadequate follow up of illegal mining cases, lack of deterrence due to delay in issuing of notices and non-implementation of policy measures. It said 98.87 lakh tonnes of minerals were illegally excavated in a period of five years in five Rajasthan districts which highlight rampant unlawful mining and gross violations in the desert state, including flouting of Supreme Court orders pertaining to the Aravalli hills.

The CAG report said that the apex court directions regarding Aravalli hills were not followed by the state’s department of mines as mining leases falling within the mountain range area were granted and renewed. Even the Union ministry of environment and forests (MoEF) granted clearance for mining leases despite the area falling under the Aravali hill range, it adds.

“We noticed serious violations of the orders of the Supreme Court as mining leases falling in the Aravalli mountain range were granted, renewed and extended. Besides, the MoEF also granted environmental clearances for mining lease despite the area falling in Aravalli hills,” the auditor had said.

Rajasthan has a rich reserve of copper, lead, zinc, rock phosphate, soapstone, silica sand, limestone, marble and gypsum, and most of these minerals are found in the Aravalli mountain ranges, the CAG said.

Mining without a licence, mining outside lease area, raising of minerals without paying royalty are illegal mining activities which not only put immense pressure on environment as they do not comply with any regulations or environmental conditions but they also have serious consequences on natural resources like forests, rivers, flora and fauna and public health, the report said.